IATA is calling for airports to be operated as public services and ACI calls for end to airports double-speak dialogue on capacity. 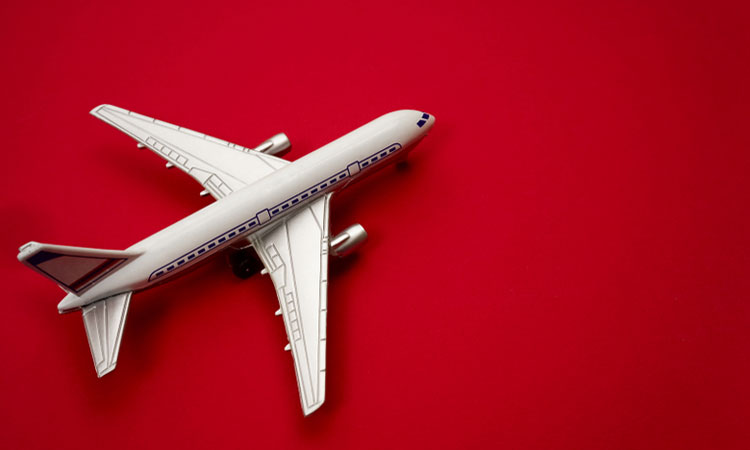 The European Commission’s stakeholder conference on sustainable transport infrastructure charging takes place in Brussels, with a focus on the implementation of the ‘user pays’ principle. This principle has underpinned EU policy on transport financing and pricing for the past 20 years.

Participating in the event, ACI Europe stressed how the business transformation of airports has been instrumental in ensuring a greater reliance on the ‘user pays’ principle.

Through corporatisation, privatisation and becoming B2C (Business to Consumer), Europe’s airports have moved on from being instruments of airline subsidisation through artificially low user charges.

This is the direct result both of governments no longer willing to use tax payers’ money for airport development and EU policies limiting airport public financing – in particular, the Growth & Stability Pact and stricter State aid control.

While the ’user pays’ principle is now more widely applied for airports, ACI Europe made clear that user charges levied by European airports still do not cover the full cost of operating and developing their facilities.

Olivier Jankovec, Director General of ACI Europe, said: “User charges only cover about 2/3 of total airport costs, with the resulting €12 billion funding gap covered by a wide range of non-aeronautical revenues – from retail to real estate and advertising. This funding gap reflects competitive pressures from airport competition and airline dominance, as well as effective regulatory controls over airport charges. Both are delivering positive market outcomes, as evidenced by the relentless expansion of air connectivity enjoyed by an ever increasing number of travellers.”

Yet, airlines and their trade associations have been campaigning for lower airport charges through tighter regulation and a questioning of airport privatisations. ACI Europe exposed this self-serving agenda, which is clearly at odds with the ‘user pays’ principle: “IATA is calling for airports to be operated as a public service. It also “advises” States selling their airport assets to do so for less than their market value – supposedly considering ‘broader stakeholder interests’ to ensure lower user costs for airlines. In doing so, IATA is just asking Governments to put private user interest ahead and above taxpayers’ interest. In fact, this is nothing else but a throwback to yesteryear: going back to when governments used airports to subsidise airlines.”

Aside from the ‘user pays’ principle, IATA’s demands are also incompatible with EU State aid rules. The decision taken last week by the European Commission to clear the concession for Athens International Airport only subject to the price to be paid to the Greek State being increased from €484 million to more than €1.1 billion is a case in point. Airport privatisation (through asset sales or concessions) is not only an important way for governments to bring in revenue and reduce public debt. It also a way to ensure timely investment in airport capacity, quality and sustainability – without weighing on taxpayers and without corporate risk taking for States. As such, it is a legitimate part of responsible growth.

Time for airlines to come to terms with the ‘user pays’ principle & end their double-speak on capacity. On this, Jankovec said “Airport privatisation in Europe has proven to be a successful and resilient basis for airport development – delivering benefits for taxpayers, governments, consumers, businesses at large and aviation industry stakeholders. Looking ahead, private investment and user charges will be crucial to addressing the airport capacity crunch that Europe is facing. We all know well that with a few exceptions, the funding needed will not come from Governments – and that money still does not grow on trees.

He concluded “IATA looks rather disingenuous when it raises alarm over the lack of airport capacity, but at the same time campaigns against airport privatisation and looks for ever-lower airport charges. This paradox reveals the true nature of the airline agenda. Indeed, we now see airlines more and more opposing airport capacity expansion – as this allows them to limit competition, increase their pricing power and market dominance.”