At the 12th ACI Airport Exchange conference and exhibition taking place between the 27-29 November 2018 in Oslo, hosted by Norwegian airport group AVINOR, the capacity challenge facing European air transport came into the spotlight once again. 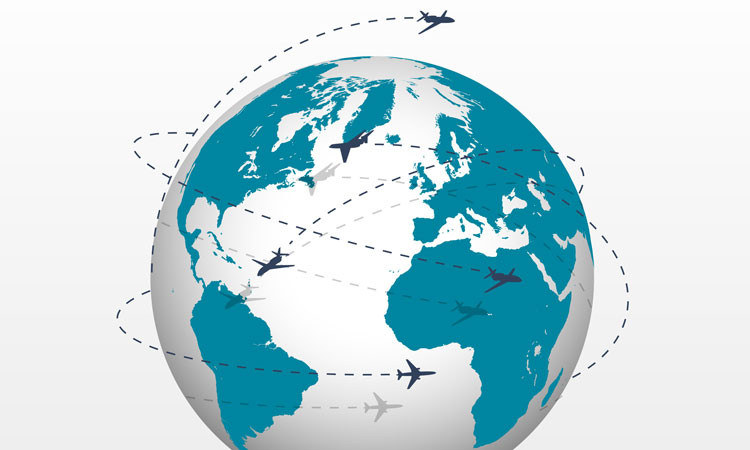 Releasing a new position on European Airspace, ACI EUROPE stressed how ATM disruptions & inefficiencies affect airport operations all the way into terminal buildings. These ATM disruptions and inefficiencies end up deteriorating the passenger’s airport experience and lead to reduced revenues and additional costs for airports. They also affect surrounding communities whenever delayed flights depart/land in breach of night operating restrictions.

Olivier Jankovec, Director General of ACI EUROPE commented: “Beyond passengers and airlines, airports are also impacted by ATM disruptions and the inability of airspace to keep up with air traffic growth. The promises of the EU’s Single European Sky project have failed to materialise. It is high time for a reset. We need to see meaningful reform.”

ACI EUROPE’s vision and proposals are focused on a better integration of airspace and ground infrastructure. Despite some progress over the past 10 years, through the deployment of operational processes such as A-CDM and new technology, as well as the institution of the Network Manager, airports and ANSPs (Air Navigation Service Providers) still operate too much in silos.

Jankovec said “Operations at and around airports need to become more coordinated and consolidated and they should be based on open and shared data sets and improved coordination between all involved: airports, airlines, ANSPs and the Network Manager. This is the only way to really place the passenger at the core of operational processes.”

As technology & digitalisation will continue to drive efficiencies for all actors in European aviation, ACI EUROPE and its members have been actively supporting SESAR innovation and its deployment.

ACI EUROPE has released SESAR and the Digital Transformation of Europe’s Airports. In showcasing the SESAR solutions available to airports, this publication aims at further engaging the airport community in proven technological solutions for more efficient and sustainable airport operations.