As passenger traffic continues to grow, Gatwick has secured the support of 74 per cent of MPs in a YouGov poll to make better use of existing runways. 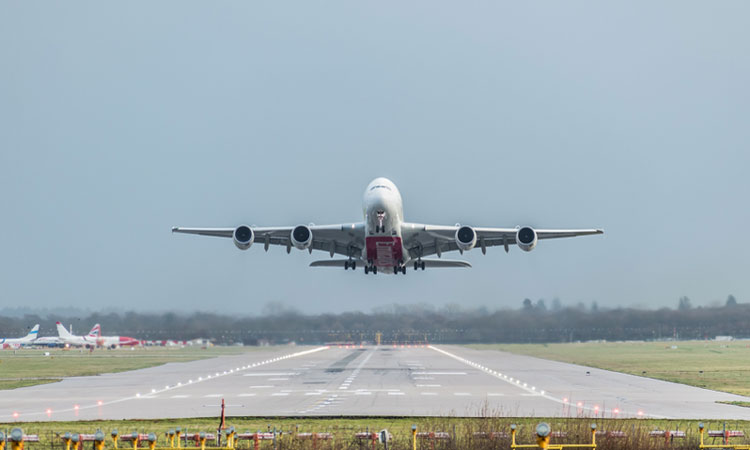 Growth in long-haul routes helped London Gatwick surpass three million passengers in November – the first time it has ever reached that milestone in the month of November – as overall traffic at the airport grew by 5.7 per cent year-on-year.

The number of passengers flying to long-haul destinations was up by 11.9 per cent – as Gatwick revealed that one in six of its 46 million annual passengers are now long-haul travellers.

Services to Kigali, Rwanda and Colombo, Sri Lanka helped to drive the growth, with both routes up 134.1 per cent and 110 per cent respectively. Gatwick’s cargo traffic also continued its upward surge, growing by 5.3 per cent compared with the same month last year.

The strong growth comes as a new YouGov poll, reveals that 74 per cent of MPs who were surveyed support Gatwick’s plans to increase capacity by making better use of its existing runways. An earlier poll had shown that 74 per cent of surveyed residents in Surrey, Sussex and Kent also support the plans.

Elsewhere, the November short-haul picture suggests that festive-themed trips to visit Father Christmas started early this year. The number of passengers travelling to Tromsø and Rovaniemi – two of the main entry points to the Lapland region – rose by 62.8 per cent and 53.9 per cent respectively. Gatwick recently revealed that it will offer more flights to Lapland than any other UK airport this winter.

Domestically, the Isle of Man was the destination with the highest percentage growth in November, up 8.5 per cent compared with the same month last year. Jersey grew by 6.4 per cent, while Inverness saw a 4.2 per cent passenger increase.

Stewart Wingate, Chief Executive Officer, London Gatwick said: “November’s record-breaking passenger and cargo numbers highlight the imperative role that Gatwick continues to play for the country. The growth in the number of passengers travelling to Kigali is a great example of how our extensive range of long-haul routes is being embraced by business and leisure travellers from across the UK. I’m also delighted that our network has now been bolstered even further by vital new routes to Shanghai with China Eastern and Rio with Norwegian. Worldwide connections from Britain will be needed more than ever in the New Year and beyond, and in our recently-published draft master plan, we set out our vision for how Gatwick can grow to facilitate this demand for greater global connectivity. It’s pleasing to see that, in a YouGov poll of MPs, 74 per cent support our plans to increase capacity by making better use of our existing runways. We’re continuing to seek feedback on our draft master plan from the public, including local neighbours and airport partners, as we work to fulfil our role for the country in the most sustainable way.”