Gatwick Airport has released plans to use its emergency runway for commercial flights to increase the capacity of the airport. 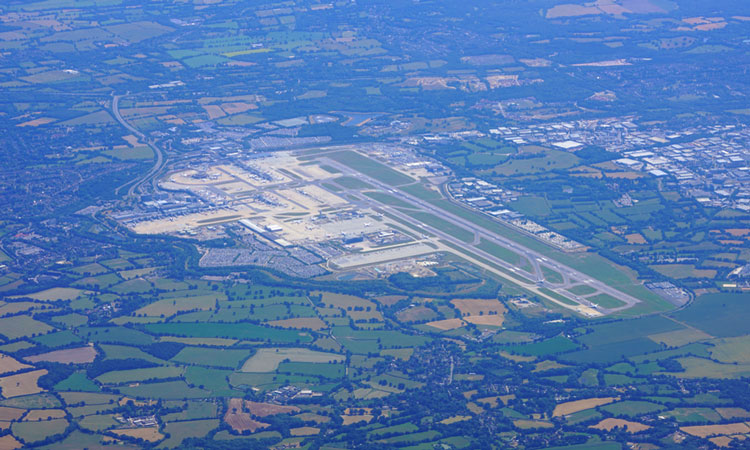 Following reports that Gatwick intends to use its emergency runway for commercial flight, an airport spokesman said the airport was “exploring how to make best use of its existing runways, including the possibility of bringing its existing standby runway into routine use. This would deliver an incremental increase in capacity that complements the expansion schemes of other airports across the South East”.

The airport was also looking at using the existing runway more, which will be aided by the use of modern technology, the airport spokesman said.

BALPA General Secretary, Brian Strutton, commented: “BALPA has always been in favour of extra capacity across the UK, and with Heathrow and Gatwick already running pretty much at full capacity, something needs to be done soon. If it is approved by the regulator[s] and complies with safety rules, then by using its emergency runway Gatwick can provide much-needed capacity in the south east, which we would welcome. We also urge the Government to hurry up with a final decision on Heathrow expansion, which we believe will be even more vital in a post-Brexit UK to support our thriving aviation industry.”

The campaign group Communities Against Gatwick Noise and Emissions (CAGNE) said: “This is simply betrayal of communities of Sussex, Surrey and Kent who have already endured the increases in long haul movements this year by 24.1 per cent. This is a second runway by the back door, how can communities ever trust Gatwick management again?”

Peter Barclay, Chairman of the Gatwick Area Conservation Campaign, said: “We want to know what mitigation they propose to put in to counter the expected growth that this will produce because the impact in noise terms will probably be quite significant for those communities particularly to the north of the airport.”

Jeff Alexander, Chief Executive of Gatwick Diamond Business, said the airport is “a key driver of not only the regional but the national economy. Goods and trade through the airport amounts to some £2.7 billion, and overseas visitors through Gatwick contribute about £4.7 billion annually, so it is a massive economic asset”.