The ongoing development of Helsinki Airport will include an improved baggage handling system to cope with projected passenger numbers. 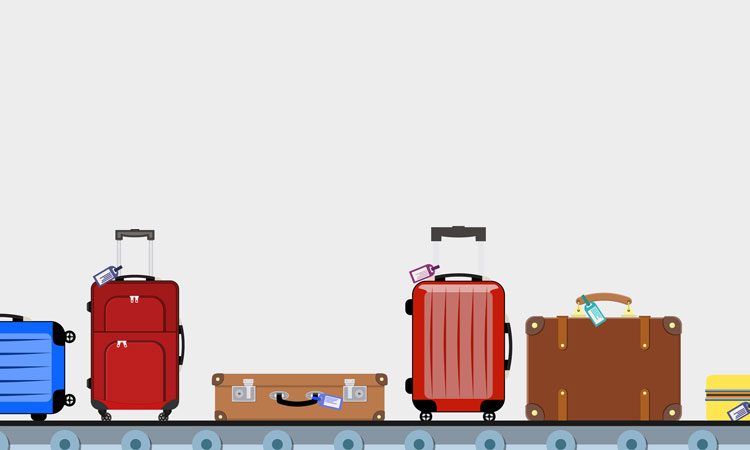 The improvements being made to Helsinki Airport’s baggage handling capacity and expansion of the baggage centre are part of Finavia’s overall €1 billion investment programme at the airport.

Finavia’s System Manager Timo Salminen said: “The renovation of the current system has been going on since the end of 2017, and it will continue until the end of this summer. The new system will be connected to the old one which requires a lot of updates to the old system.”

Early baggage storage is also expected to increase from 1,500 to 2,500. This system identifies each item of baggage and checks whether its flight is already open for baggage sorting. If the flight the baggage is destined for is not open yet, it will be stored and released at the right time automatically. This makes baggage handling more efficient and enables the intake of baggage into the system well before a flight’s scheduled departure time.

The new baggage handling system will allow for a better flow and pace of baggage through Helsinki Airport. This will benefit the passenger, particularly when using transferring flights. Transfer baggage, which goes directly from one flight to another will be processed faster in the future, which will improve baggage flow especially during peak hours.

Another benefit of the new system is remote video coding which enables unrecognised baggage to be recoded remotely from a desktop by using camera technology. This will speed up the baggage processing: Ground handling staff do not have to do the recoding by hand anymore, except on rare occasions.

Salminen said: “The increased capacity and the new sorting area will also bring more security and reliability to the system as it will no longer be so dependent on a single sorting area. For passengers this will mean faster and a more secure transfer of their baggage to their destination.”

Increasing the baggage handling capacity will have its impact on departing flights and transfers, which in turn means that the renewal won’t have an impact on baggage claim. Yet, in the coming years, baggage claim will also be improved as a part of the ongoing development programme of the Helsinki Airport.

How does border control policy impact passenger flow at airports?