SITA will be working with airline customers to trial issuing credentials to small groups of passengers and allowing them to use them in controlled environments. 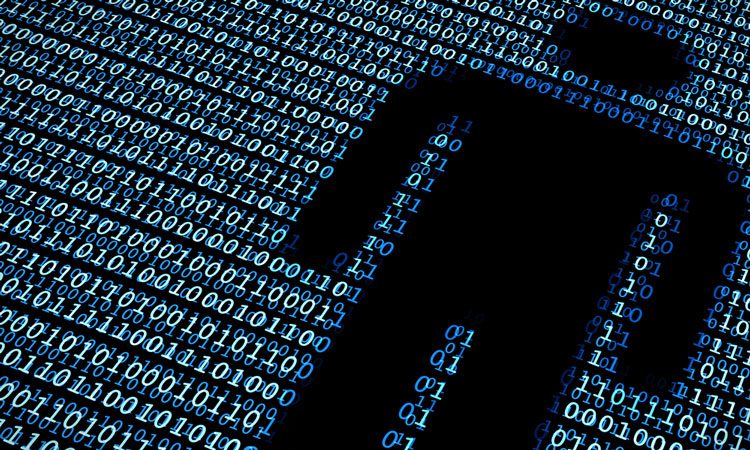 Air transport tech firm SITA will help develop a digital identity network distinct from national authorities after it was made a ‘steward’ on the project.

SITA joins several other technology companies throughout the world as a ‘founding steward’ of the Sovrin Foundation, a private-sector, international non-profit organisation aimed at creating a self-sovereign identity online. Its role will be to develop, operate and maintain the network.

The foundation defines self-sovereign as a ‘lifetime portable identity for any person, organisation, or thing that allows the holder to present verifiable credentials in a privacy-protecting way’. These credentials can represent things as diverse as a passport, an airline ticket or simply a library card.

It claims that the current online identity system is ‘broken’ and open to misuse or fraud, adding that the network it is developing could lead to lower financial transaction costs, protection of personal information, limited opportunity for cybercrime, and simpler identity challenges in a variety of fields including travel, healthcare, banking, IoT and voter fraud.

Heather Dahl, Executive Director of the Sovrin Foundation, said: “SITA has a unique role in the global air transport industry. Its community ownership and neutral position makes it ideally suited to be the first travel industry Steward for Sovrin.

“The digital economy requires that individuals and businesses establish secure, private and trusted transactions but the current centralised system is flawed and subject to fraud. The Sovrin Network was purpose-built to add the missing identity layer to the Internet and provides a complete approach to identity from the distributed ledger to device. SITA brings decades of industry experience to help establish self-sovereign identity in the travel sector.”

Gustavo Pina, Head of SITA Lab, said: “There has always been a need for people to assert their identities and today that is lacking online. In the ideal world, individuals would digitally hold all their identity data themselves which they could assert to various entities. In travel that could be at every step of the journey from booking, travelling through the airport, crossing borders and checking-in to hotels.”

SITA will be working with airline customers to trial issuing credentials to small groups of passengers and allowing them to use them in controlled environments.

Mr Pina added: “We know that companies would like to get personal data off their systems. With self-sovereign identity, individuals could maintain ownership of the data they need to travel and this would reduce the data management responsibilities of airlines, airports, governments and other stakeholders in the travel journey. There is a clear desire to move in this direction and while it might be hard to visualize today, I expect digital identities will be with us in the coming decade.”