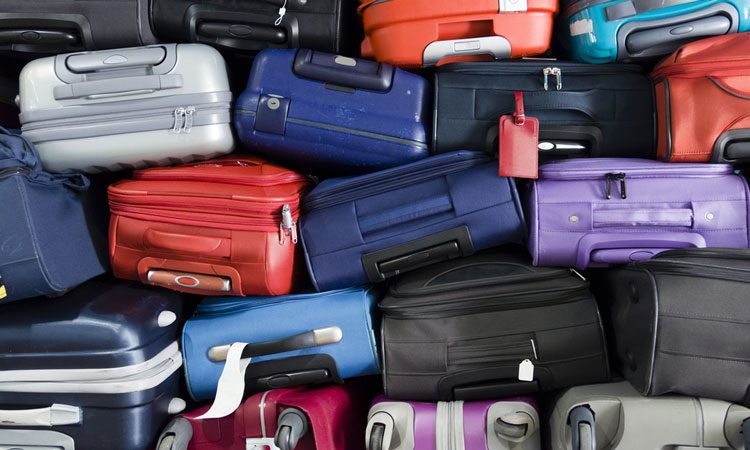 Amsterdam Airport Schiphol and the Scarabee Aviation Group have developed a system allowing passengers to have their bags collected and checked in remotely – doing away with the need to drag them to the airport.

The process begins with PostNL collecting bags from a passengers doorstep. The boarding pass is then scanned and the information is confirmed by Schiphol airport systems with the relevant airline.

This means that the baggage is checked in immediately. The baggage is loaded onto the aircraft through the standard systems. It is still collected by the passenger at baggage claim in the same way as is currently custom from the arrival destination.

This allows the passenger to travel to Schiphol bags-free and they can go directly to security. It is hoped that this will reduce passenger waiting times, improving passenger experience.

Michael Tan, CEO of the Scarabee Aviation Group, the creators of the scheme, said: “The step from ‘self-service bagdrop’ to ‘online bagdrop’ is an important innovation in the travel process. The cooperation between Schiphol Airport, PostNL and Scarabee results in more choice for the passenger with a carefree journey in prospect. The passenger can get on board knowing that his or her suitcase is in good hands.”

Liesbeth Kaashoek, Director of Parcels and Logistics at PostNL said: “By working together to professionalise the baggage service, Schiphol, Scarabee and PostNL ensure that the process is even smoother. In addition, we relieve the burden from travellers and offer them convenience. We see, for example, that 40 per cent of the users of the baggage service are switching to public transportation. Travelling to the airport without suitcases should be a natural choice.”