Following the lifting of all UK travel restrictions in March 2022, London Gatwick Airport has experienced significant recovery, revealing the airport’s financial results for the first half of 2022. 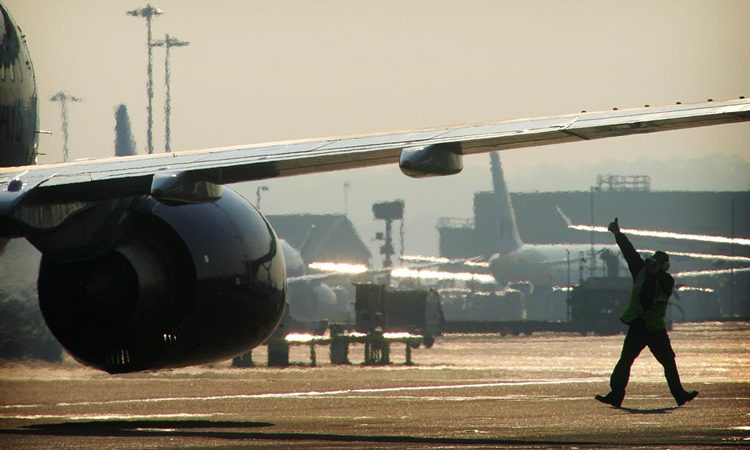 London Gatwick Airport (LGW), a 50.01 per cent subsidiary of VINCI Airports, has released its half year 2022 results, including the compliance certificate as of 30 June 2022 (which sets out the level of the financial covenants associated with the financial structure of Gatwick Funding Limited).

Strong passenger demand and encouraging air traffic volumes following the lifting of all UK travel restrictions in March 2022 accelerated Gatwick’s recovery from the devastating impacts of the pandemic, the airport has revealed its half year financial results.

Following strong demand, Gatwick has revised its traffic forecasts for 2022 to 32.8 million passengers as a result of increased demand in H1. The airport however notes that continued macro-economic uncertainty, including inflationary pressures on costs and passenger demand for the winter season may impact these forecasts.

Following significant investment, Gatwick has just completed a project to resurface its main runway to improve resilience, and the redevelopment of the airport’s train station is progressing well, with completion due in 2023.

Increased demand through the half year period drove significant operational challenges across the entire aviation sector.  In response Gatwick took early action to ensure reliable flight timetables by gradually increasing its declared capacity, and recruited over 400 new security staff to reduce delays. With additional resources across the Gatwick operation in place no further moderation of flying programmes is necessary.

Gatwick has provided staff to support other airport operators, including airline baggage handlers – as part of a continuous effort to improve their performance, reduce delays and return to high standard service levels.

As reported at Gatwick’s full year results, the South Terminal reopened on 27 March 2022 as demand returned, an operation described as the equivalent of opening a medium-sized airport overnight, following its closure during the pandemic from 15 June 2020.

Gatwick’s recovery has also seen its long-haul network grow with 40 routes now announced, including new airlines such as Norse and Bamboo flying to New York and Hanoi respectively, British Airways (BA) starting a new service to Cape Town and jetBlue adding a new daily service to Boston, in addition to their daily flight to New York. WestJet and Air Transat currently also fly to a range of destinations across Canada, while both British Airways and TUI fly numerous other long-haul services to the U.S., Mexico and the Caribbean.

Stewart Wingate, Chief Executive Officer, Gatwick said: “We still have some way to go, but strong demand has fast-tracked Gatwick’s recovery from the pandemic, particularly in the last quarter since all UK travel restrictions were removed. Air traffic volumes have reflected this strong passenger demand and have bounced back to around 75 per cent of pre-COVID-19 levels.

“The unprecedented growth in traffic led to short term operational issues in June, however our decisive early action to limit the airport’s capacity in the crucial school holiday period of July and August 2022 has ensured passengers have experienced reliable flight timetables over the summer months. We are now very much operating business as usual and do not see any reason to extend the capacity declaration.”

“Despite some broad economic uncertainty, we are also looking forward to a successful second half to the year, with new, exciting airlines and routes coming online and continuous improvement in the high service standards Gatwick is known for.”