Queen Alia International Airport has become the first airport in the Middle East, the second in the Airports Council International Asia-Pacific region and one of only 21 airports worldwide to be granted the Level 4+ ‘Transition’ of the Airport Carbon Accreditation Programme. 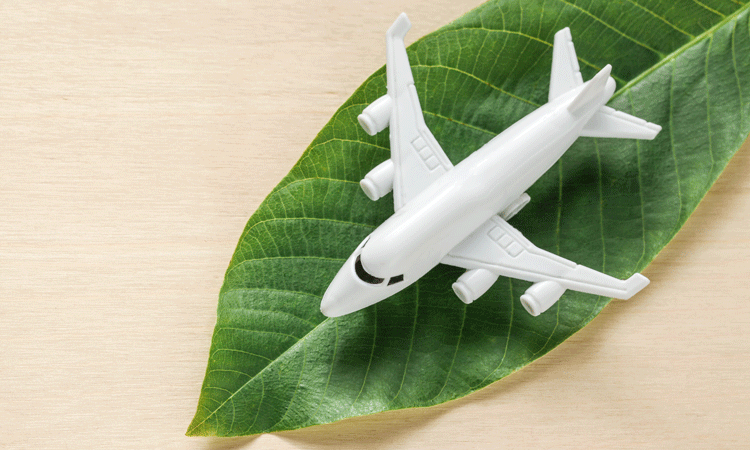 AMM was awarded the certificate following a rigorous review of its carbon management processes, which affirmed alignment with global climate goals to reach a net-zero carbon status by 2050, in addition to its establishment of a road map to reduce CO2 emissions from fuel and electricity consumption and the ongoing responsible compensation of residual CO2 emissions under its control – per the global airport industry’s response to climate change.

“I wish to congratulate Queen Alia International Airport for achieving Level 4+, Transition accreditation from ACI ACA programme, a significant milestone in their sustainability journey. By becoming the second airport in the Asia-Pacific and Middle East region and the first in the Middle East to achieve Level 4+ status, Queen Alia International Airport is firmly positioning itself as a pioneer in carbon management. It is an impressive accomplishment in an era of unprecedented challenges for the aviation industry. The fact that airports, regardless of their size, are demonstrating strong commitment to operate in a more sustainable way to protect the environment is  indeed a very positive sign,” added Stefano Baronci, Director General, ACI Asia-Pacific.