The Government of Canada has released an updated statement regarding the progress airport and airline partners have made to reduce passenger delays across Canada’s airports. 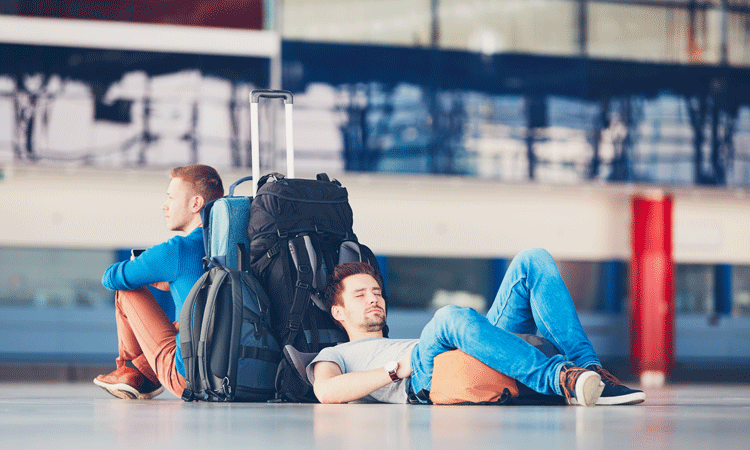 “The Government of Canada recognises the impact that significant wait times at some Canadian airports are having on travellers. This is a global phenomenon due to the increase in air traffic across the world. Transport Canada, PHAC, CBSA, CATSA, NAV CANADA, airports and airlines continue to meet regularly to find solutions to address bottlenecks affecting travel, including at pre-board security screening and pre-clearance departure checkpoints, in customs halls, and for air traffic control, airport and airline operations.

“This week marks the beginning of the busiest travel season of the year, and we will begin seeing higher numbers of travellers through our airports. Our government is working to maintain the progress we have made and improve in the weeks to come.

“Actions currently underway by the Government of Canada and the air industry include:

“We recognise that there is still work to be done; and we will continue to work with partners to reduce the delays in the travel system and to report back to Canadians.”