The Government of Canada has provided an update on the progress being made to reduce passenger wait times at Canadian airports. 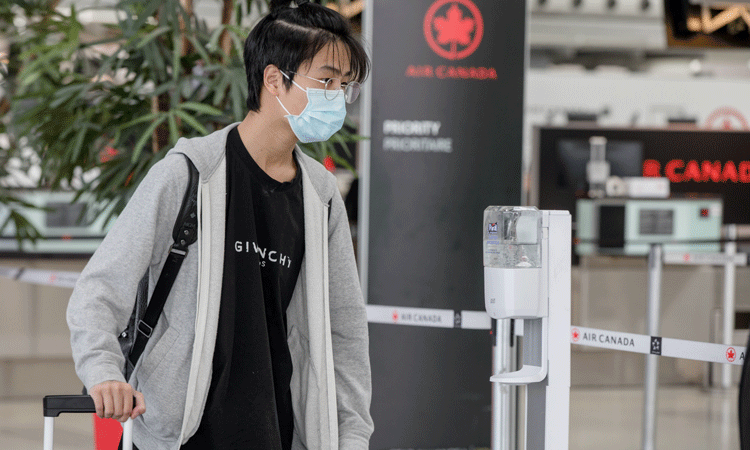 “The Government of Canada recognises the impact that significant wait times at some Canadian airports are having on travellers. We continue to work with airports, airlines, baggage handlers, and other partners to implement solutions to reduce delays as we approach the summer peak season.

“Our efforts are having a positive impact. Current traveller wait times at major Canadian airports are decreasing.

“The Government of Canada is also announcing that mandatory randomised testing will be temporarily suspended at all airports between 11 June 2022 and 30 June 2022. Unvaccinated travellers will still be tested on-site. As of 1 July 2022, all testing, including for unvaccinated travellers, will be performed off-site.

“This expanded measure builds upon action currently underway by the Government of Canada and the air industry, including:

Watch this exclusive interview with Canadian Airports Council’s Monette Pasher, who discussed the complex issues that Canadian airports are facing which are causing delays to airport passengers, what steps are being taken to address them and the CAC’s view on how the government can help ease the pressure on airports and passengers.

“Travellers are reminded that the use of ArriveCAN before coming to the airport helps remove unnecessary delays. PHAC is adding additional staff on select days at airports to verify that travellers have completed their ArriveCAN submissions on arrival and further inform air travellers about the importance of the mandatory requirements. PHAC staff will assist travellers in completing ArriveCAN if they were unable to do so.

“We recognise that there is still work to be done, particularly for international arrivals at our largest airports, and we will continue to work with all orders of governments and partners to reduce the delays in the travel system.”