Birmingham Airport has released its updated roadmap, which will prioritise zero-carbon airport operations while minimising the use of carbon offsets to become net zero carbon by 2033. 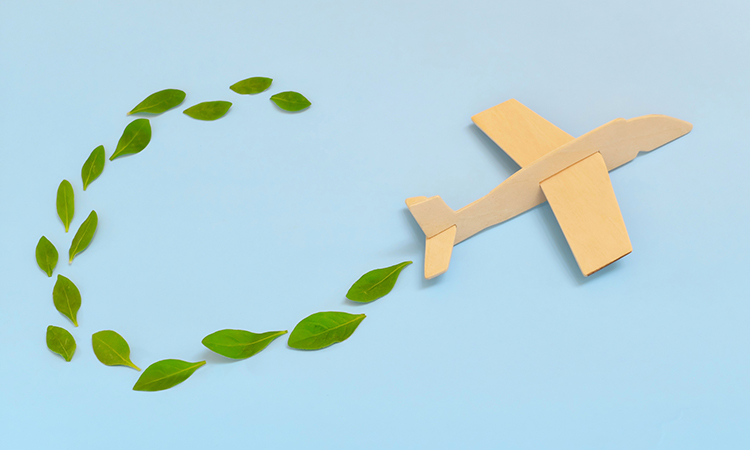 Birmingham Airport has published its roadmap to become net zero carbon by 2033.

Having first announced its ambition in 2019, the Midlands’ airport remains steadfast in achieving its 2033 target. Its roadmap prioritises zero-carbon airport operations while minimising the use of carbon offsets.

The plan builds on a decade of learning and investments that have already seen emissions, which the airport controls, reduce by 33 per cent. This has been achieved through the use of solar, electric vehicle transition, and energy-efficiency measures.

Birmingham Airport’s commitments over the next decade include:

Emissions from UK airports represent around 0.7 per cent of UK aviation emissions. So, while it is important Birmingham Airport reduces its own Scope 1 and Scope 2 emissions, it is also essential to support airlines and other third parties using the airport to reduce their airport-associated emissions.

Birmingham Airport’s Chief Executive, Nick Barton, said: “Our Net Zero Carbon Plan sets out how we will become net zero by 2033 through investments in energy saving initiatives and stakeholder partnerships over the next decade.

“Our investment to become net zero will escalate immediately with a multi-million pound outlay up to 2025, focusing on renewables and energy efficiencies. The second phase of investment will be developed to complete our net zero transition by 2033, with a focus on emerging technologies to create a low-carbon environment.

“While we have a good track record in achieving low carbon operations, we know that meeting our net zero target will need more impactful and immediate action. Through innovation and partnership co-operation, we can make real change to climate impact by our combined operations.

“We’re proud to have made this commitment and eager to reduce our carbon footprint for emissions within our own control, but also to innovate with our stakeholders to introduce low-carbon operations associated with aircraft and ground movements.”

Alongside the launch of its Net Zero Carbon Plan, the airport has also published its Sustainability Update for the year 2020/21, which describes progress made in the first year of implementing its 2020 to 2025 Sustainability Strategy. This outlines the aims and objectives for climate change, local air quality, waste, supply chain and the circular economy, water, biodiversity, noise, community investment and wellbeing, and economic development and employment.

Barton added: “When we launched the Sustainability Strategy in late 2019, never could we have imagined the catastrophic impact the pandemic would have on all our lives. While by no means unique, the impact on aviation has been severe and we have had to diversify and prioritise investments over the last few years.

“As we now see signs of recovery, I feel confident that we will meet net zero by 2033 and deliver on our sustainability strategy commitments in the coming years. Being a responsible neighbour is a key business imperative for Birmingham Airport so I hope these publications will inform our stakeholders on how we will continue to create jobs and serve our region’s flying needs whilst mitigating our impact on the environment and surrounding communities.”