ACI EUROPE has celebrated a key European airport industry milestone, as more than 200 airports have committed and are engaged in climate action within Airport Carbon Accreditation. 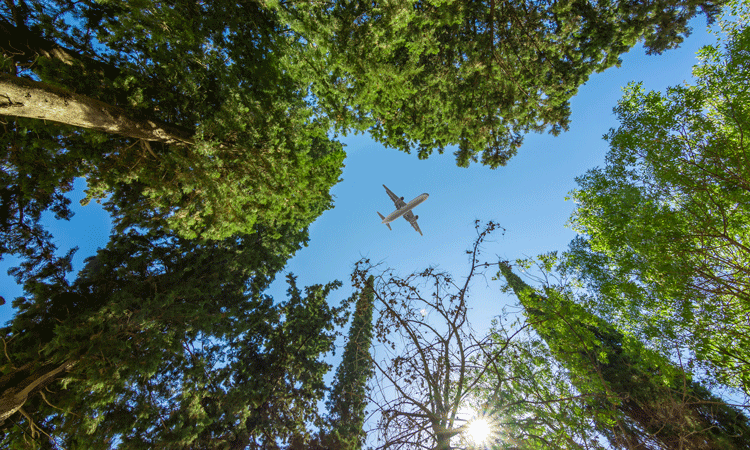 At the latest count, 204 European airports were engaged in climate action at one of the six available certification levels of the programme. The latest airports to become accredited in the region are: Catania Fontanarossa (CTA), which is the 200th at Level 2, Shannon Airport (SNN) at Level 1, Jersey (JER) at Level 1, Newcastle (NTL) at Level 1, and Brussels South Charleroi (CRL) at Level 2.

“This milestone leaves no doubt that European airports are true leaders in decarbonisation, committed to addressing their emissions through thick and thin”

Having originated in Europe, the region has consistently seen the highest levels of participation in ACA since the programme’s inception in 2009. From the initial 17 accredited airports, the programme has enjoyed robust year-on-year growth. European airports have also topped the ranking of the highest number of airports at the more advanced levels of accreditation – Level 3/3+ and 4/4+, with 77 airports currently holding accreditation at these levels.

Clara de La Torre, Deputy Director General, DG Climate Action, European Commission commented: “The climate emergency remains a top priority despite the other crises on the continent. Europe’s airports’ persistence and exemplary commitment to climate action is all the more noteworthy as the challenges we face right now affect their day-to-day operation and their future deeply. I would like to congratulate airports working their way up through multiple levels of certification under ACA for their work to further decarbonisation of the European aviation sector.”

Olivier Jankovec, ACI EUROPE Director General added: “In these unprecedented times for our region, when positive news can be hard to come by, I am delighted by the progress made by Europe’s airports in addressing their impact on the climate. The past two years have been particularly daunting for our industry and it would have been easy to ‘postpone’ climate action until better times came around. Instead, what we have witnessed is a landslide engagement in ACA, both in terms of new accreditations and upgrades to the most stringent levels of carbon management. This milestone leaves no doubt that European airports are true leaders in decarbonisation, committed to addressing their emissions through thick and thin.”