AGS Airports Ltd has become the next significant signatory of the Toulouse Declaration, marking a new chapter in Europe’s journey towards driving aviation’s net zero 2050 goal and initiatives. 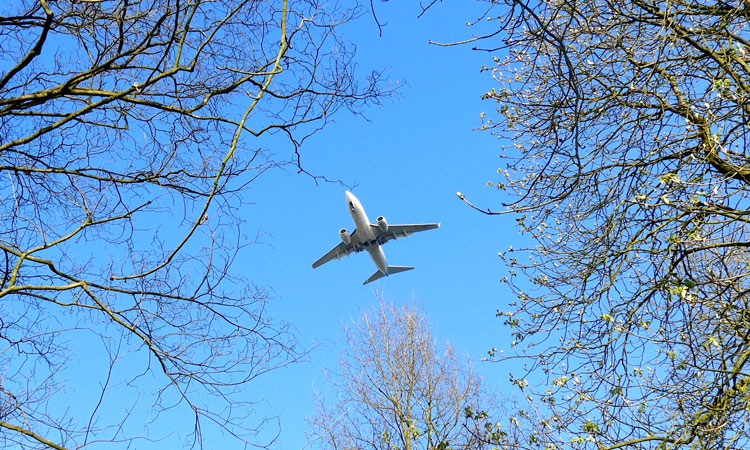 AGS Airports Ltd has become a proud signatory of the Toulouse Declaration, which marks a new chapter in Europe’s journey towards aviation’s net zero 2050 goal.

The Toulouse Declaration marks the first time that European governments, the European Commission, industry, unions, and other key stakeholders have formally aligned on aviation decarbonisation.

The announcement paves the way for the concrete next steps in establishing an EU Pact for Aviation Decarbonisation and globally through the United Nation’s International Civil Aviation Organisation (ICAO) later in 2022.

Derek Provan, Chief Executive of AGS Airports, which owns and operates Aberdeen, Glasgow, and Southampton airports commented: “Aviation is a force for good and I’m proud that our industry is leading the way in the response to the most fundamental challenge of our time – the climate emergency.

“At its very essence aviation is a truly global industry helping people, cultures, and economies connect. To reverse the worse impacts of climate change will take a global response and require partnerships across all levels of government and society, which is why the Toulouse Declaration is such an important step forward.”

Airports have long been first movers in leading the challenge of decarbonising aviation. With almost 200 European airports now certified under the Airport Carbon Accreditation programme and close to 400 airports globally, AGS Airports work to reaching net zero carbon emissions for those operations under control by 2050 continues to make tangible progress.

European airports jointly made this public undertaking in 2019, and have since reconfirmed this goal with a number of airports publishing roadmaps taking them to this target by 2030 and a handful of trailblazers already there. They are also actively engaging with their business partners and stakeholders to advance decarbonisation of the broader air transport system.

AGS Airports Ltd launched its Sustainability Strategy in June 2021. Each of the Group’s airports achieved carbon neutrality status in 2020 and AGS has set a target of achieving net-zero carbon from its direct emission by the mid-2030s.

ACI Europe’s signing of the declaration, both in its own right and as a partner in the Destination 2050 aviation industry roadmap, is now complemented by the individual undertaking of over 200 airports across the continent adding their signatures.

Olivier Jankovec, Director General of ACI Europe added: “Each and every airport undersigning this declaration is making a tangible difference to our future as an industry, as an economy and as a society. They continue to demonstrate ambition, vision and excellence in their sustainable actions. I admire and applaud each and every one of them.”

Together with all the airports (over 200) that have signed the declaration and ACI Europe (which signed both in its own right and as a partner in Destination 2050 aviation industry roadmap), Aeroporti di Roma has chosen to promote the initiative, further strengthening its commitment towards decarbonization, a goal that ADR aims at reaching by 2030; a commitment, which has been made monitored and mandatory also by the launch of the first Sustainability-Linked Bond in April 2021.

“We have chosen with enthusiasm to sign the Toulouse Declaration as the elimination of greenhouse gases represents one of our main strategic objectives in terms of sustainability,” said Marco Troncone, CEO of Aeroporti di Roma. “For a decade now, we have been working towards the path of decarbonisation of the airports we manage, confirming the net zero 2030 objective, well ahead of the European references in the sector, with a plan mainly aimed at renewable sources and mobility. At the same time, we are engaged in the distribution of SAF, the biofuel for aviation, with Fiumicino Airport (FCO) being the first airport in Italy to make it available to airlines, last October (2021).”