During 2021, Amsterdam Airport Schiphol experienced an increase in total cargo volume by 15.7 per cent to 1.66 million tonnes compared to figures from the previous year, 2020. 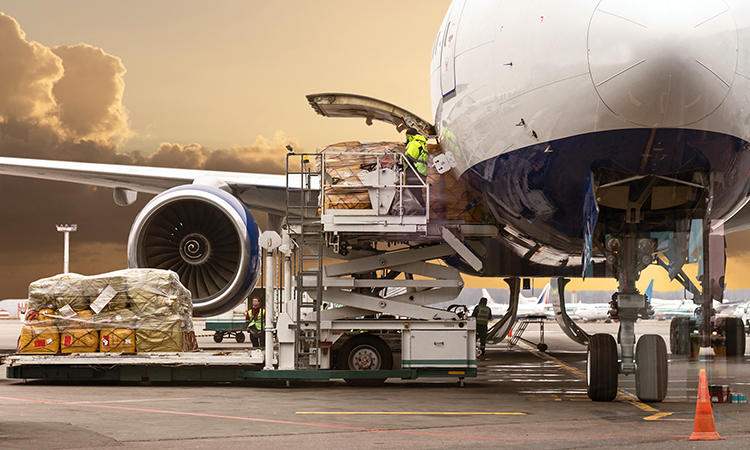 Amsterdam Airport Schiphol’s total cargo volume for 2021 increased by 15.7 per cent to 1.66 million tonnes compared to 2020.

The top three destinations for cargo by tonnage were Shanghai, China, Chicago, USA, and Dubai, UAE.

The main factors attributable to the growth observed in 2021 were the return of sufficient slot availability at the airport and high demand.

New carriers, such as Vietnam Airlines, and returning airlines, such as MASKargo, have also been welcomed at Schiphol in 2021.

The end of 2021 saw some difficulties in terms of overall operational capacity at Schiphol owing to the high demand and capacity challenges experienced by the global air freight sector at large, but Schiphol has ensured improvement and swift problem-solving by setting up a taskforce with the supply chain partners that are situated at Schiphol Zuidoost.

“The 2021 figures are encouraging in light of the ongoing challenges of COVID-19 on the operating environment,” commented Anne Marie van Hemert, Head of Aviation Business Development.

“The newly established team has focused on accelerating our Smart Cargo Mainport programme and ensuring faster handling of export cargo, resulting in digital pre-notification for all ground handlers at Schiphol as the new standard.

“Going forward, the team will focus its efforts on securing automated nomination as the new standard, with sustainability a key driver behind this and all of our digitalisation initiatives.”

Focus on the future

A refreshed overall cargo strategy has been devised by Schiphol Airport for 2022 to tackle the challenges ahead, including capacity shortage, landside congestion, sustainability, security for valuable cargo, enforcement of smart Customs policies, and digitalisation.

By leading change, engaging in stakeholder co-operation, defining minimum standards, communicating the importance of these efforts and taking concrete actions towards its overall goal, Schiphol aims to be a competitive and sustainable cargo hub.

This year will also see the continued modernisation of airport cargo information platform Cargonaut’s Port Community System under the flag of Schiphol.

The airport has furthermore worked with stakeholders and partners on the development of the local rule two, which states that slots that are given back or re-delivered will be prioritised for cargo flights.

Approval for this is being sought from the ministry and ACNL, and the work is hoped to be finalised this year (2022).

“Schiphol looks forward to maintaining the momentum started in 2021 this year, accelerating efforts with all our innovative, digital, and sustainable initiatives that will lead to a safer, more reliable and more efficient cargo flow at Amsterdam Airport Schiphol,” added van Hemert.

“Together, we want to shape Europe’s smartest cargo hub.”