Many Fraport’s Group airports worldwide have reported passenger traffic growth, but are expecting a slowdown for December 2021 due to the ongoing COVID-19 pandemic. 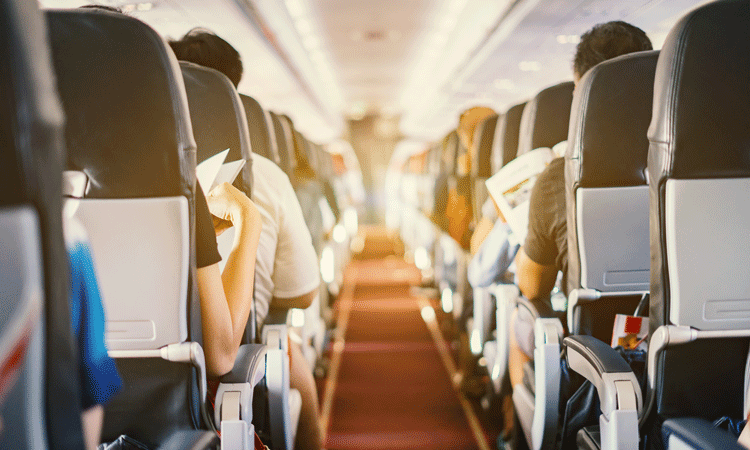 Frankfurt Airport (FRA) welcomed some 2.9 million passengers in November 2021. This represents an increase of 341.5 per cent year-on-year, albeit compared to a very weak November 2020. FRA’s continued traffic recovery was driven by sustained demand for European holiday travel and a rise in intercontinental traffic, including North America. The reopening of the U.S. to international air travel in early November also had a positive impact on passenger figures. For the current month of December 2021, traffic growth is expected to slow down again, as a result of the resurgence in COVID-19 infection rates and related travel restrictions.

In the reporting month, FRA’s passenger traffic continued to rebound to more than half of the pre-COVID-19 level reported in November 2019 (down 42.8 per cent). During the January-to-November 2021 period, a total of some 22.1 million passengers traveled via Frankfurt Airport. Compared to the same period in 2020, this represents a 23.6 per cent increase over 2020, and a 66.4 per cent decline over 2019.

Fraport’s Group airports worldwide also largely continued their positive passenger trend in November 2021. Most of them achieved significant passenger growth. Traffic volumes at some airports even rose by over 100 per cent year-on-year, albeit compared to strongly reduced traffic levels in November 2020. Only Xi’an Airport (XIY) in China registered a 51.2 per cent decline year-on-year to about 1.2 million passengers, reflecting newly imposed travel restrictions in response to the COVID-19 pandemic.

Compared to pre-pandemic November 2019, the majority of the airports in Fraport’s international portfolio still registered lower passenger figures. However, Antalya Airport (AYT) on the Turkish Riviera again reached almost 90 per cent of the pre-COVID-19 level recorded in November 2019, with traffic growing to about 1.2 million passengers in the reporting month. Some of the Greek airports serving popular holiday destinations even exceeded the traffic levels of November 2019. In total, Fraport’s 14 Greek regional airports welcomed 563,963 passengers in November 2021.