Berlin Brandenburg Airport’s passenger demand increased to a total of 1.67 million travellers during October 2021, particularly because of the autumn holidays. 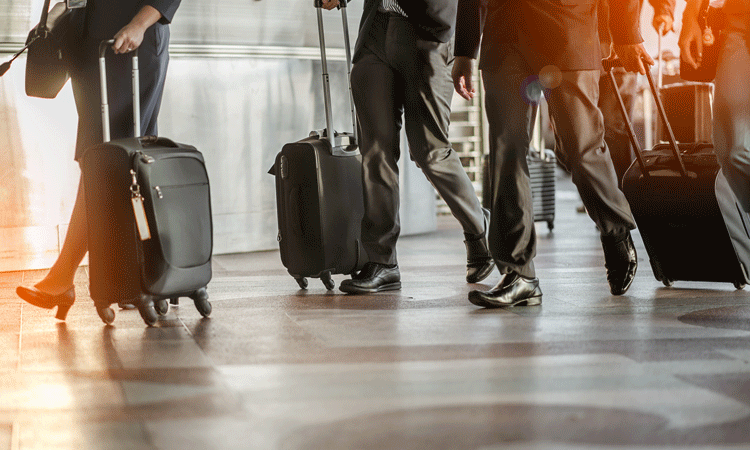 In October 2021, 14,700 flights were also recorded. BER now offers three long-haul connections once again. Qatar Airways offered non-stop connections to Doha during the COVID-19 pandemic. SmartLynx Airlines has been flying to Dubai for the tour operator FTI since 4 October 2021. Scoot, the subsidiary of Singapore Airlines, resumed its non-stop flight to Singapore on 20 October 2021.

Aletta von Massenbach, CEO of Flughafen Berlin Brandenburg GmbH: “The increased number of passengers last October (2020) shows that our desire to travel is again on the rise. This does not only apply to European holiday destinations. Last month (October), more than 4,000 passengers used long-haul connections from BER non-stop to Doha, Dubai, and Singapore. That is a positive sign and paves the way for a sustained increase in air traffic.”

The airport company has been operating its two runways on a monthly basis since April 2021. The southern runway was used in October 2021. The attached graphic shows the flight movements on the individual flight routes.

Government to fund direct flights to London from Dundee and Newquay