Airports Council International has requested for more governments to reopen borders and relax quarantine requirements, to prevent repeat of a dismal year for Asia-Pacific and Middle East airports. 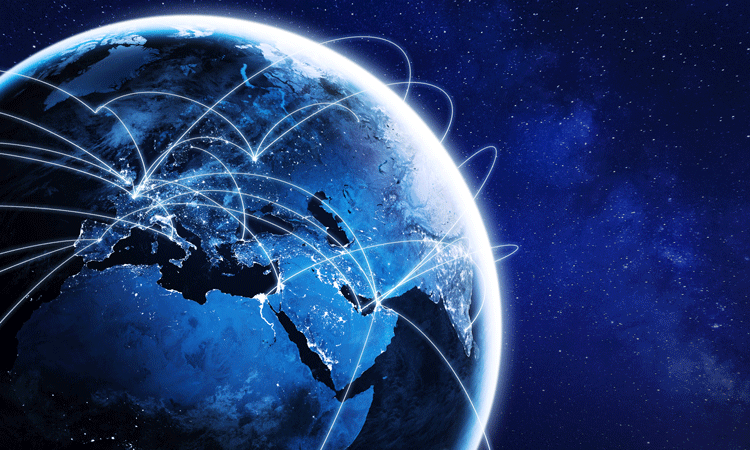 Airports Council International (ACI) Asia-Pacific has urged more governments to reopen borders and relax quarantine requirements, especially in countries which have reached satisfactory vaccination rates, to prevent repeat of a dismal year for Asia-Pacific and Middle East airports. This follows the release of latest figures forecasting sustained losses in 2021 for airports in Asia-Pacific and the Middle East.

Asia-Pacific, already adversely affected by constant lockdowns, stringent travel and quarantine restrictions, is forecasted to close out the year with around 56 per cent passenger losses, despite resumption of some domestic travel in a few markets. Consistent with forecasts previously reported in 2020, the Middle East will be one of the hardest-hit regions globally with almost 70 per cent passenger losses.

“The latest ACI forecast shows that after a bad 2020 in terms of traffic and revenues, 2021 was even more dismal for Asia-Pacific and Middle East airports,” said Stefano Baronci, Director General, ACI Asia-Pacific. The particularly negative outcome in Asia-Pacific is a direct consequence of travel restrictions and quarantine policies observed in many countries in the region.

“A repeat of the dismal 2021 can be avoided for 2022 if more governments can adopt the risk-based, pragmatic approaches recommended by ICAO and the WHO. In pursuit of boosting international travel and stimulating economic growth, some countries are applying these approaches, such as Singapore, Thailand, Fiji, and Maldives along with several Middle East and European countries and the U.S. By the end of 2021, more major economies in Asia would have fully vaccinated over 70 per cent of their populations, bringing an additional layer of protection against COVID-19. With continued careful monitoring of public health situations through indicators such as hospitalisation and mortality rates, more governments are urged to expedite the calculated risk of relaxing quarantine policies, and follow the global trend of adopting digital health certificates with a view of supporting the resumption of international air travel,” added Baronci.