Berlin Brandenburg Airport attributes the growth due to passenger desire to travel in the summer holidays, as well as the easing of travel restrictions. 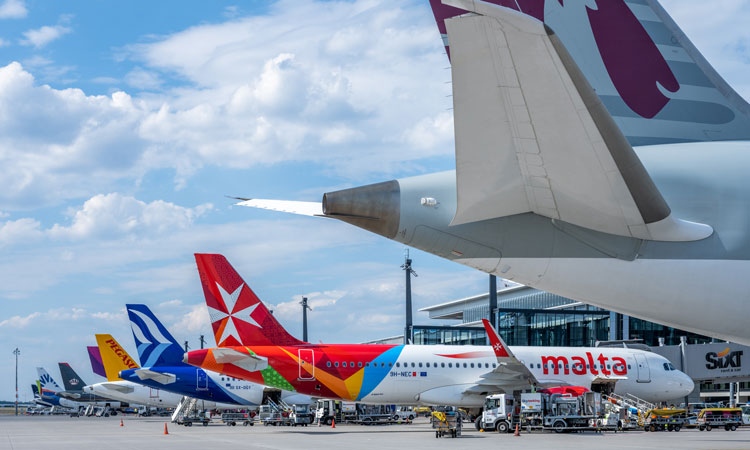 In July 2021, around 1.25 million passengers took off from and landed at BER, almost doubling the figures from the previous month. A major reason for the increase is the summer holidays in Berlin and Brandenburg, as well as the easing of travel restrictions. Many airlines increased their capacity in recent months, with some taking off from BER for the first time.

A year ago, in the crisis month of July 2020, the former Schönefeld and Tegel airports handled around 700,000 passengers compared with just under 3.4 million in July 2019. Aircraft capacity also saw a positive increase, with an average of around 75 per cent in July 2021.

“The considerable increase in passenger numbers during the summer holidays is an indication that despite the coronavirus pandemic, people are longing to get away on holiday and don’t want to miss out on that. Business travel is also slowly picking up again,” commented Engelbert Lütke Daldrup, CEO of Flughafen Berlin Brandenburg GmbH.

“This makes us optimistic for the future, even if we are still a long way from achieving the results of the pre-crisis year 2019. Certainty in terms of travel will increase only with a sustained further uptake in vaccinations. That will increase mobility, make planning for holidays easier, ultimately promoting greater rest and relaxation.”