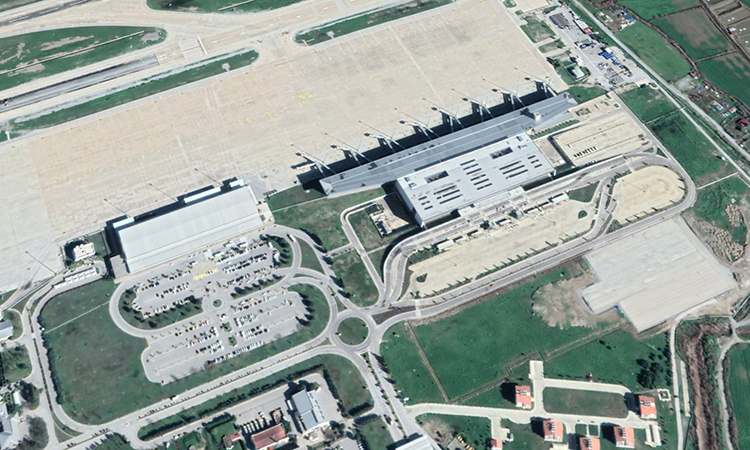 The gateway to the Turkish Riviera, Milas-Bodrum Airport (BJV), has announced that it has obtained Level 1 ‘Mapping’ in the Airports Council International (ACI) Airport Carbon Accreditation (ACA) programme. It is the sixth airport in TAV Airports’ portfolio to receive ACA certification, the only institutionally-endorsed, global carbon management programme for airports.

General Manager of Milas-Bodrum Airport for TAV Airports, Iclal Kayaoglu, said “Minimising the effects of our operations on the environment is a core ambition for us at TAV. We believe that contributing to efforts to counter climate change is our responsibility to future generations. Joining the Airport Carbon Accreditation is a significant step in the right direction for Milas-Bodrum Airport, as the programme provides a solid framework to optimise and, eventually, eliminate emissions. Our aim is to become carbon neutral by 2030 at the latest.”

ACI Europe’s Director General, Olivier Jankovec, commented: “The successful accreditation of Milas-Bodrum Airport within the Airport Carbon Accreditation is a prime example of the airport industry’s unwavering commitment to addressing its emissions through thick and thin. In the midst of a devastating crisis, continued investment in decarbonisation is no small feat. I would like to congratulate everyone at TAV Airports who has had a hand in this excellent achievement. Well done!”

TAV Airports, already part of the ACI Europe initiative to achieve net zero emissions by 2050, has recently committed to becoming carbon-neutral by 2030, as part of the Groupe ADP ‘Airports for Trust’ covenant, which was announced in January 2020.

The Airport Carbon Accreditation independently assesses and recognises the efforts of airports to manage and reduce their carbon emissions through six levels of certification: ‘Mapping’, ‘Reduction’, ‘Optimization’, ‘Neutrality’, ‘Transformation’ and ‘Transition’. Currently, 343 airports in 74 countries are actively addressing their emissions within the programme.

Aberdeen and Glasgow airports commended for practice of COVID-19 safety