The survey found that, as a result of the COVID-19 pandemic, airports have significantly accelerated their investments in technology in order to adapt better to the changing health and safety requirements. 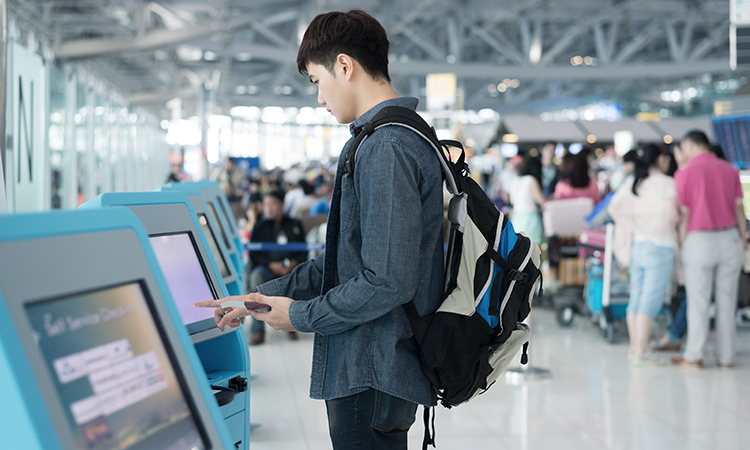 Airports Council International (ACI) World has issued a new report revealing that airports have accelerated investments in technology to aid in recovery from the COVID-19 pandemic.

The annual Airport IT Trends Survey has found that airports have been agile in adapting to the changing health and safety requirements, focusing on automated and touchless solutions for both customers and staff.

Results from the survey have revealed that airports are spending 5.46 per cent of revenues in 2020 on IT – which represents about $3.5 billion in absolute spend – and that 55 per cent of the responding airports estimate that their 2021 IT budgets will either stay the same or increase.

ACI World‘s survey also revealed that 87 per cent of airports confirmed that programmes to address passenger health and safety protocols have either been implemented or are planned. These include sensors, video monitoring and robots to automatically monitor passenger social distancing, temperature checks, sanitisation and other health criteria.

Business intelligence tools – which can be linked to these technologies to help staff to maintain a safe airport environment for all customers and staff – ranked in third for airports’ top investments. Touchless self-service offerings at airports have been an unsurprising investment, with an increasing number of airports having implemented solutions during the pandemic. Biometric technology is the focus for airport investment, with 64 per cent of airports aiming to roll out self-boarding gates using biometric and ID documentation by 2023, which is three times as many as in 2020.

“Airports have done so much already to improve the customer experience; our industry cannot afford to lose ground on this progress, despite the challenging environment that we are in,” said ACI World’s Director General, Luis Felipe de Oliveira. “These findings are encouraging. There is no doubt that the health and well-being of customers, and their experience, remains airports’ top priority. This is not just an investment to meet the demand of the pandemic, but in line with a longer-term trend and a solid investment in the future.”

Other notable findings of the survey include: