More than 836 million passengers were lost by regional European airports in 2020, prompting ACI Europe to call for a more supportive EU policy framework. 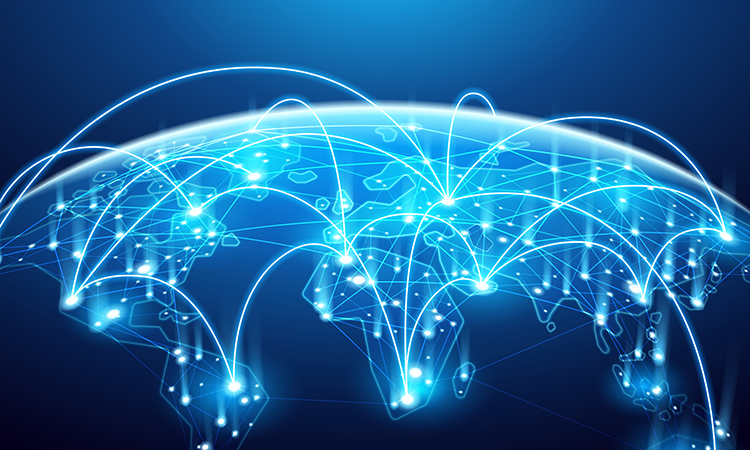 Speaking at the exchange of views organised by the European Union (EU) Committee of the Regions on 26 February 2021, Airports Council International (ACI) Europe sounded an alarm bell over the future of regional air connectivity – calling for a more supportive EU policy framework.

Along with passenger traffic, regional airports have seen their air connectivity decimated – especially those dependent on international air connectivity and with few domestic routes, as illustrated by Cork Airport in Ireland. Cork Airport has gone from over 50 routes with multiple weekly frequencies in 2020 to one single air route now being operated, with just three weekly frequencies. Overall, close to 7,000 air routes have been lost across the European airport network.

Niall MacCarthy, Chairman of ACI Europe’s Regional Airports Forum and Managing Director of Cork Airport, commented: “The cliff-edge fall in air connectivity we have experienced at Cork Airport illustrates what’s happened to regional airports across Europe. The vaccine rollout accompanied by vaccine and testing certificates should provide the conditions for airports – and the whole travel and tourism sector – to finally get back on our feet. But make no mistake, rebuilding our route networks will take a number of years – and the speed at which this will happen will directly impact the recovery of local economies and jobs in our communities. With every 10 per cent gain in direct air connectivity yielding a 0.5 per cent increase in GDP, the case for the EU to accelerate greater policy and financial support for airports and air connectivity is an economic no-brainer.”

Amongst the measures to be enacted, MacCarthy stressed the need to enable Air Connectivity Restart Schemes, which both ACI Europe and the European Travel Commission (ETC) have urged the European Commission’s (EC) Vice President and Competition, Margrethe Vestager, to consider “meaningful Air Connectivity Restart Schemes  – where States can provide a direct per passenger subsidy to restart previously operated air routes or to support the launch of  new ones – must be facilitated throughout Europe, not just for 2021, but, realistically, for the next three years. These schemes will play an essential role in supporting the revival of our sector and the local economies that we serve.”

Beyond recovery, ACI Europe left no doubt that regional airports will be facing a harsher reality moving forwards, and that regulations will need to adapt and better support air connectivity.

Olivier Jankovec, Director General of ACI Europe, stated: “Regional airports were already bracing with diseconomies of scale, demand seasonality, traffic volatility and the ability of airlines to exert dominance before the COVID-19 crisis. These long-standing issues of financial viability will only be magnified by the new economic landscape coming out of the pandemic. This means that we will need a review of policy and regulations across the board to better support regional air connectivity – structurally. Amongst these, the ability to keep providing operating aid to regional airports beyond the current 2024 deadline under EU State aid rules will be crucial.”

In doing so, ACI Europe reaffirmed the importance of enabling airports to further progress on sustainability and delivering on their Net Zero 2050 commitment. Twenty-five regional airports across Europe are already carbon neutral, and close to a 100 are actively working on reducing their own carbon footprint through Airport Carbon Accreditation programme (ACA). ACI Europe has warned that, for these efforts to not be compromised by the COVID-19 crisis, further support will be required – yet current State aid rules do not expressly allow for airports’ sustainability projects to be supported by public subsidies.

Noting that Europe’s regional airports support 1.9 million jobs and facilitate 84.5 billion in Gross Domestic Product (GDP), Jankovec concluded: “I warmly thank the Committee of the Regions for putting the spotlight on regional airports and their future at this critical time. The comments that we heard during the exchange unanimously showed that Europe needs to better support its regional airports, as they remain key assets for cohesion – ensuring not just access to essential health and educational services, but also acting as enablers of economic development, job creation and population retention. The reality is that, for most regions, there are not, and will not be, efficient alternatives to air connectivity in the future. EUROCONTROL estimates that even taking into account the expected development of high-speed rail networks, the potential for flight reductions is only 0.4 per cent.”