Heathrow to consider implementation of Forecourt Access Charges in 2021

The airport is considering the introduction of Forecourt Access Charges in order to prevent a car-led airport recovery from the COVID-19 pandemic. 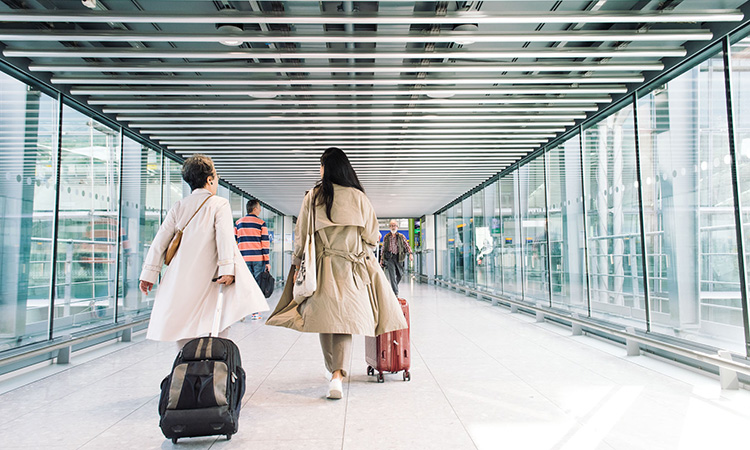 London Heathrow Airport (LHR) has announced that it is exploring a proposal to implement a Forecourt Access Charge (FAC) for vehicles in late 2021 to prevent a car-led airport recovery from the COVID-19 pandemic.

The charge, expected to be approximately £5, is part of several revisions to the airport’s surface access plan as a result of the near collapse in passenger numbers and the subsequent £1.5 billion in losses that were incurred in 2020.

COVID-19 has sent shock waves through the aviation sector. As a result, Heathrow has reviewed all of its planned investments, which were originally committed when over 80 million passengers were using the airport each year.

This review has led to changes which recalibrate the airport’s spending on surface access projects so that environmental impacts will continue to be reduced, but which also ensure that the business is supported and colleague jobs are protected during this time with so few passengers.

Heathrow expects fewer cars on the road due to reduced passenger demand, but concerns around using public transport due to the pandemic present a new challenge moving forward. Responding to this, the FAC will replace the plans for a Heathrow Ultra Low Emissions Zone (HULEZ), which were announced in May 2019, although future emissions reductions schemes could be considered.

The revised plan ensures that Heathrow remains able to meet its long-term public transport goals and other measures, including HULEZ, can still be implemented if needed.

Revenue raised through the FAC will be used to offset airport costs, including future sustainable transport investments, as well as lowering the charges for passengers.

Consultation has begun with stakeholders around the details of Heathrow’s new proposal, including how the FAC will be administered, with details expected to be finalised in 2021.

The Forecourt Access Charge will apply to all vehicles entering the forecourts of Heathrow’s terminals, although some exceptions will apply, such as blue badge holders and emergency vehicles. The full list of exemptions has yet to be finalised.

Passengers already have the alternative option of being dropped off in the airport’s long stay car parks and travelling to the terminals via a free shuttle bus.

Heathrow Airport‘s Director of Surface Access, Tony Caccavone, said: “The impacts of the COVID-19 pandemic have been severe, especially on the aviation industry, with Heathrow passenger numbers down by over 80 per cent and the business losing £5 million a day. These changes will help us to protect the business financially and save jobs in the short term, whilst also allowing us to stay on track for our long-term goals of providing safe, sustainable and affordable transport options into the future.”