The COVID-19 pandemic has continued to severely impact the European airports network, with passenger traffic currently down by 81 per cent. 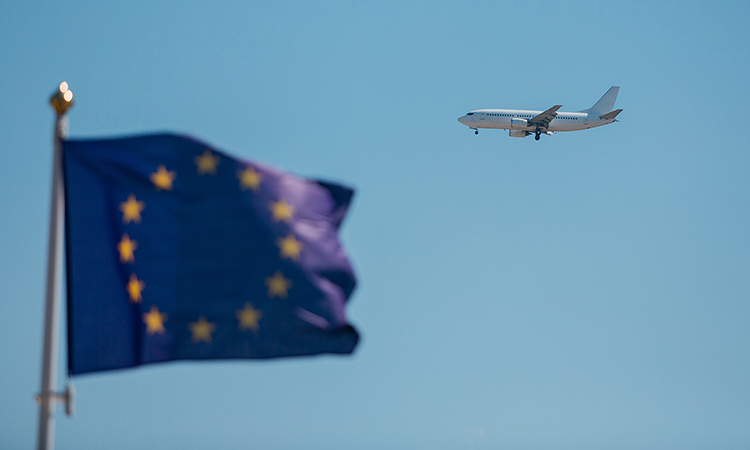 Airports Council International (ACI) Europe has released the latest European passenger traffic data, showing collapsed air traffic and air connectivity and massive disruption to airport rankings across the entire footprint as a result of the continuing impact of the COVID-19 pandemic and the subsequent travel restrictions and border closures.

Overall figures, reflecting data up to and including November 2020, show that passenger traffic is currently down by 81 per cent across the European airports network, with the stark lost passenger threshold of 1.5 billion so far this year passed on 15 November 2020.

Airports in the European Union (EU), the European Economic Area (EEA), Switzerland and the UK are currently seeing passenger traffic decreasing by an average of 86 per cent when compared to 2019.

Director General of ACI Europe, Olivier Jankovec, said: “These airports are bracing with an accelerating downward trend in passenger traffic. Airlines continue to cut back planned capacity in response to the further extension of local lockdowns in many countries – which are only adding further pain to the one already inflicted by severe cross border travel restrictions. As things stand, passenger traffic is heading back towards another full collapse similar to the one experienced in second quarter, when volumes were down by 96 per cent.”

Passenger traffic in the rest of Europe remains somehow more resilient, currently decreasing by 59 per cent, a rate that appears to be fairly stable at the moment. Airports in Russia and Turkey are clearly outperforming other markets, due to the relative dynamism of their domestic market.