By being able to fly through the Israel-Jordan corridor, flight times will be shortened, fuel burn will be reduced and carbon emissions decreased. 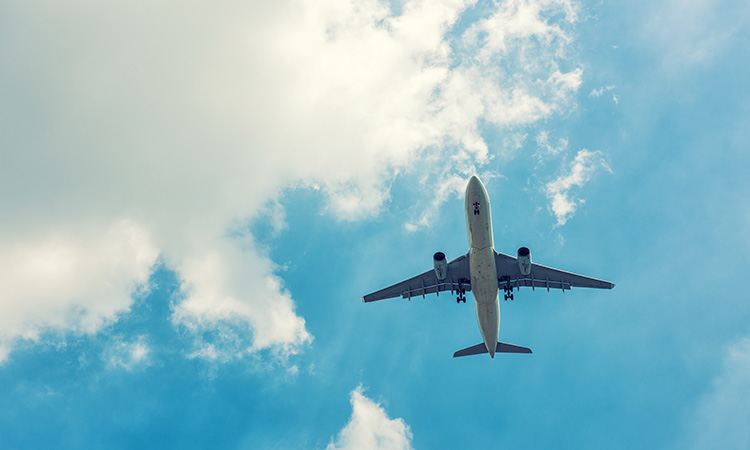 The International Air Transport Association (IATA) has welcomed the recent overflight agreement between the Kingdom of Jordan and State of Israel that allows for flights to cross over both countries’ airspace.

The agreement paves the way for commercial airlines to be able to fly through the Israel-Jordan corridor – which will shorten flight times, subsequently reducing fuel burn and CO2 emissions.

Airlines have historically flown around Israel when operating over Middle Eastern airspace. The direct routing through Jordanian and Israeli airspace will, on average, cut 106km eastbound and 118km westbound on flights operating from the Gulf States and Asia to destinations in Europe and North America.

Based on the number of eligible departure airports, this will result in a saving of 155 days of flying time per year and an annual reduction in CO2 emissions of approximately 87,000 tonnes. This is the equivalent to nearly 19,000 passenger vehicles being taken off the road for one year.

Furthermore, should the number of eligible departure airports be increased and traffic reach pre-COVID-19 levels, the result will be a saving of 403 days of flying time per year and an annual reduction in CO2 emissions of approximately 202,000 tonnes. This is the equivalent to taking nearly 44,000 passenger vehicles off the road for one year.

IATA’s Regional Vice President for Africa and the Middle East, Muhammad Al Bakri, said: “The connecting of the airspace between Jordan and Israel is welcome news for travellers, the environment and the aviation industry during these very difficult times. The direct routing will cut return journey times for passengers by about 20 minutes and reduce CO2 emissions. Airlines will also save on fuel costs, which will help as they struggle to survive the effects of the COVID-19 pandemic.”

The operational elements of the new agreement are being led by the Civil Aviation Authorities of both Jordan and Israel, supported by Eurocontrol, the European air traffic management agency, and IATA.