As part of its efforts to limit the spread of COVID-19 and keep passengers safe, Finavia is trialling UVC disinfecting technology at its airports. 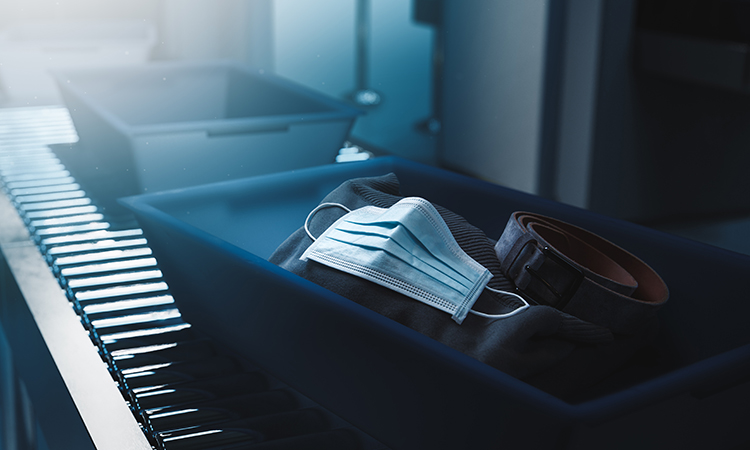 Finavia has announced that it will start disinfecting security control trays with UVC light technology, which works to kill bacteria and viruses. During the pilot project, equipment based on different technologies will be tested at a number of security control lines.

Ulla Lettijeff, Executive Director of Helsinki Airport (HEL) – which is owned and operated by Finavia – said: “Due to the COVID-19 pandemic, we already upgraded the cleaning process of security control trays during the spring, but the aim of the pilot project is to raise hygiene standards to a new level and find the best UVC disinfection method for the airport environment. Our expectations are high for the performance of the equipment we are piloting.”

The disinfection technology tested at the airport is based on UVC light, which is used for the cleaning of surfaces in, among others, health care and the food industry as it effectively destroys bacteria on surfaces.

Lettijeff says that Finavia introduced more efficient wash cycles and disinfection practices for security control trays even before the coronavirus crisis had actually hit Finland. “This new technology will help us intensify disinfection even further and improve cleaning standards. We will now be able to disinfect empty security control trays quickly after each use,” she adds.

The aim is to first carry out a pilot to gain experience of the new technology. The pilot involves the testing of a variety of different equipment in order to find the product that best suits the airport environment.

The technology is supplied, among others, by the Finnish company LedFuture Oy, which delivered a pioneering LED technology-based disinfection solution for testing by Finavia. According to LedFuture, the UVC-LED disinfection technology is energy efficient, environmentally friendly and quick in comparison with traditional cleaning methods, and it is based on research by the University of Helsinki, the University of Eastern Finland and the Finnish Institute for Health and Welfare (THL).