ACI Europe has outlined that calls for the extension of the 80-20 airport slot waiver should only be considered following a data-driven and evidence-based approach. 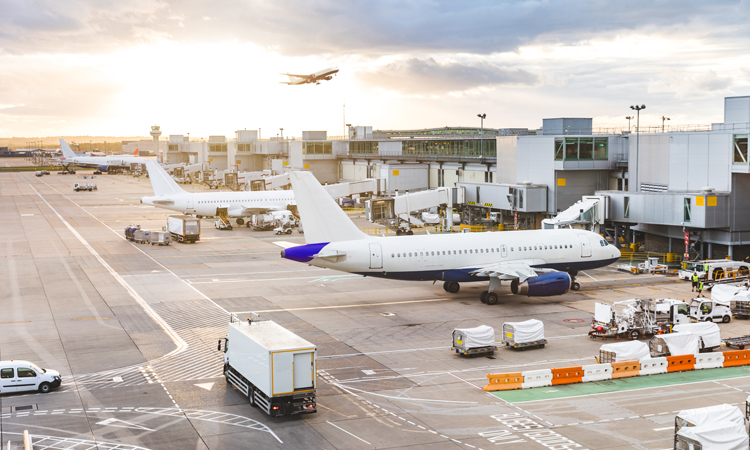 Airports Council International (ACI) Europe has responded to the International Air Transport Association’s (IATA) premature call to extend the current waiver from the 80-20 ‘use-it-or-lose-it’ rule for airport slots into the winter season, warning of potential negative consequences on air connectivity and economic recovery in a post-COVID-19 situation.

Airlines have claimed that they require the airport slot waiver to be extended into the winter season of 2020 so as to get additional operational flexibility in order to plan their schedules in the recovery. However, ACI Europe has outlined that the additional operational flexibility comes at a high cost to airports, as it allows airlines to declare full schedules, hold on to the requested slots and cancel their flights close to their date of operation – thus leaving airports with the operational costs involved and no revenues to cover them.

Crucially, by preventing the reallocation of slots to other airlines, the continued late hand-back of unused slots will impact competition and slow down the restoration of air connectivity. This means that extending the waiver for the 2020 winter season also risks coming at a high cost to the travelling public and the economy.

For these reasons, whether or not the current airport slot waiver should be extended to the winter season needs to be considered carefully and in due time.

Director General of ACI Europe, Olivier Jankovec, said: “There is no need to rush with a decision on this just now. The winter season is still more than four months away, with considerable uncertainty about the pace and shape of the recovery in demand for air transport. We urge the European Commission to follow a data-driven and evidenced-based approach to assess whether extending the waiver beyond the end of October 2020 will be the most appropriate measure to support the restoration of air connectivity. This means that it will also need to consider the impact on consumers and communities – as well as the economic viability of the entire air transport eco-system, including airports.”

ACI Europe has emphasised that the European Union (EU) regulation that granted the current waiver requires the European Commission (EC) to decide on any extension on the basis of EUROCONTROL’s traffic projections and scientific data on whether any persistent downturn in air traffic is caused by the pandemic.

Furthermore, ACI Europe also highlighted that a number of airports are reporting that airlines plan to operate full programmes for the 2020 winter season – with their request for slots even exceeding those made last year for the same period. This indicates that airlines’ assumptions for future activity levels are not aligned with their request for an extension of the airport slot waiver. There is a danger here that airlines use the airport slot allocation system and the flexibility afforded by the waiver to ensure airport slots cannot be reallocated and keep competition at bay.

As a result, ACI Europe has called upon the European Commission and EU states to abide by the following principles when considering airport slot waivers, for the benefit of all stakeholders and in order to avoid abuses: