House of Commons discusses implications of COVID-19 on aviation

The UK’s House of Commons’ Transport Committee held an informal virtual meeting with Transport Secretary, Grant Shapps, to discuss the implications of COVID-19 on transport. 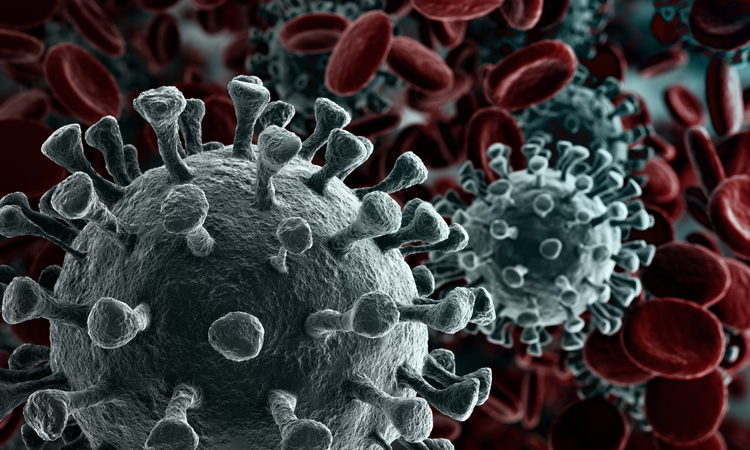 As a result of the increasing impact coronavirus (COVID-19) is having on the UK’s transport industry, an informal virtual meeting between Members of the House of Commons’ Transport Committee and the UK’s Secretary of State for Transport, Grant Shapps, was hosted in order for the committee to question Shapps on the Department for Transport’s (DfT) response to the coronavirus crisis and the implications for various UK transport sectors.

Ruth Cadbury – a committee member – asked when a support package for the aviation sector would be agreed, following the UK’s Chancellor’s announcement on the matter on 17 March 2020. Shapps confirmed that a COVID-19 support package was underway. The Chancellor, Rishi Sunak, had written to all airlines and all airports outlining how the measures announced across the entire economy applied to the aviation sector.

The 80 per cent furlough subsidy outlined by the government would be important for both airlines and airports. Sunak had said that there would be bespoke negotiations with individual businesses within the sector, as they had different needs – for example, the International Airline Group said it did not require state help, while Virgin said the sector should receive £7.5 billion in financial support.

Continuing, Cadbury asked whether the government would consider taking a stake in any UK airlines that faced collapse. Shapps emphasised that everything was on the table. DfT had to try to save the aviation sector and to protect the consumer and the taxpayer, saying that it was important to save companies that should survive in normal times.

Members of the committee then questioned how DfT was engaging with the range of workers in the aviation sector – such as flight crew, ground handlers and retail workers. For example, Swissport had contacted the committee with concerns about their inclusion in talks with the government.

Shapps reassured the committee, saying that DfT had been in contact with Swissport, and that furloughing would play a big part of the solution. Having bespoke conversations about funding was important in the aviation sector: Any funding would be in the form of loans, in order to protect the taxpayer. The COVID-19 crisis is a global issue and has had a massive impact on the economy. Sunak has been generous towards the aviation sector, making it clear that, if the existing measures did not work, there could be further bespoke arrangements.

Cadbury noted that many companies in the aviation sector operated on tight margins and would face difficulties even with the government’s support measures. Shapps said that DfT’s engagement with the sector had been intense and that Minister Kelly Tolhurst had been engaged in constant discussions.

Shapps noted that he was disappointed by the British Airline Pilots Association’s critical comments about the COVID-19 support package, which may have represented a failure by DfT to communicate its scope, as every business would hugely benefit from staff being furloughed. DfT was attempting to save aviation and other areas of the transport sector in an unbelievably fast-moving context.

Chris Loder – another committee member – asked whether or not DfT was holding talks specifically with representatives of ground handling staff at airports. Shapps confirmed that DfT was speaking directly with the sector. A COVID-19 freight taskforce had been established, led by the department. There was a mixed picture for ground handlers: Some were much busier than usual. Their ability to access the government’s support mechanisms would help to relieve the pressure.

Cadbury asked what DfT was doing to ensure that airlines refund passengers who cancel flights on the basis of Foreign and Commonwealth Office (FCO) guidance. Shapps said that this was covered by European Union law – namely Regulation 261, which was the responsibility of the European Commission. The department had been working on this matter with the Civil Aviation Authority, which had published guidelines on how airlines should proceed amidst the COVID-19 crisis.

Simon Jupp – a member of the committee – asked whether or not DfT was initiating conversations with each regional airport. Exeter Airport (EXT), for example, was not clear on the support available. Shapps said he had been in contact with Exeter Airport and that he was aware of the support the airport required and was looking into the issue.

Additionally, Jupp asked how the department was working with counterparts in other countries to support the global aviation industry. Shapps emphasised that he was in regular contact with his opposite numbers, particularly in the UK’s devolved administrations, France and Ireland. Many of those conversations related to the repatriation of citizens.

Greg Smith – another member of the committee – drew attention to the repatriation of UK nationals abroad due to the closure of borders and implementation of travel restrictions due to the COVID-19 outbreak. Shapps said that this was being led by the FCO. An enormous amount of work was required to determine where people were based and in what quantity. Those stuck abroad should contact their airline, consulate and Embassy. Knowing who was abroad was a difficult and monumental task, and there is currently no record of the number of British people currently overseas.