ACI data outlines that airports employ over 6.1 million people globally, and so have urged for financial measures to be implemented to protect airport jobs amidst the COVID-19 crisis. 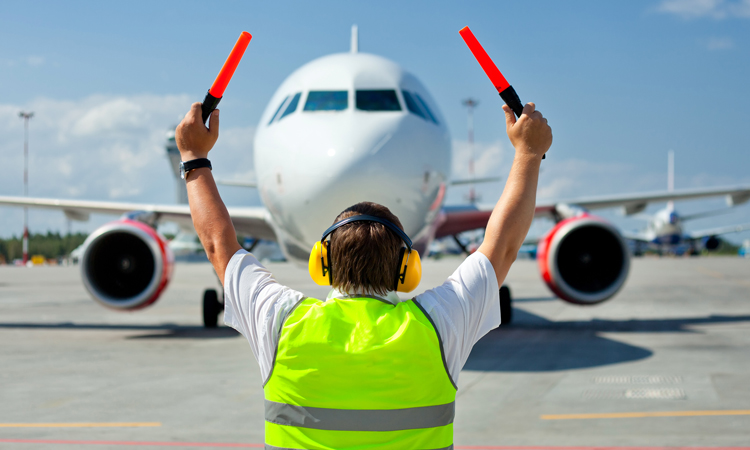 As a result of the drastic impact coronavirus (COVID-19) has had, and is continuing to have, on the aviation industry, Airports Council International (ACI) World has called for urgent measures to protect the livelihoods of millions of employees who work at airports around the world.

ACI has suggested the following measures that could be considered to support the industry:

In addition, ACI has stated that states must also consider maintaining a minimum level of employment to allow continued operations and to preserve a rapid return to full operations. This would mean supported wage guarantees with regards to those still employed and bridge-in programmes for those temporarily laid off.

ACI data shows that airports employ – either directly or indirectly – over 6.1 million people globally, making up 60 per cent of all employment in the aviation sector. Indeed, the typical hub airport has as many as 40,000 employees either working for the airport operator or for other employers on the airport site.

With the COVID-19 pandemic resulting in lower passenger numbers and causing governments to implement travel restrictions to limit the virus’s spread, current estimates indicate airport industry losses of up to $70 billion when compared to a projected pre-COVID-19 baseline for 2020.

A typical large airport with more than 40 million annual passengers generates, on average, $1.3 billion in annual revenues. This means that estimated losses are almost equivalent to the entire revenue base of the world’s 50 busiest hubs. In addition, this estimate does not take into account the losses that the other service providers at airports will inevitably incur due to such small numbers of passengers travelling through the airport.

Angela Gittens, ACI World Director General, said: “ACI World is calling on states to consider financial relief measures that will help to alleviate the significant drop in cash flows and to ensure operational and business continuity of airport activities, and to protect jobs. The present crisis is leading to a domino effect and Tourism Economics, an Oxford Economics Company, estimates that the decline in international visitor spending in the U.S. will tally 13 times the impact of SARS and nearly double the impact of 9/11.”

Gittens added: “Indeed, it is predicted that the decline in economic activity could potentially exceed the loss of income experienced during the Global Financial Crisis of 2008, according to the International Monetary Fund. Recognising that the entire aviation ecosystem has been affected by this crisis, financial relief should be non-discriminatory and not benefit one actor at the expense of another actor in the aviation ecosystem.”