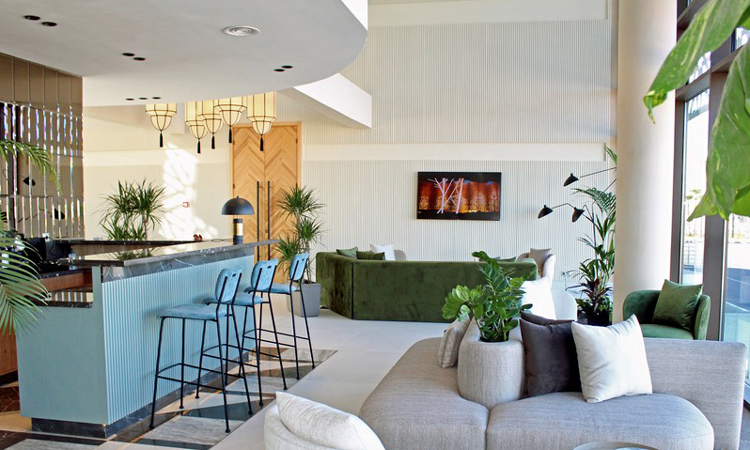 The new terminal represents Swissport further expanding its business in Morocco, following the establishment its first Moroccan fixed-base operation (FBO) for business and executive aviation in Casablanca in 2018. 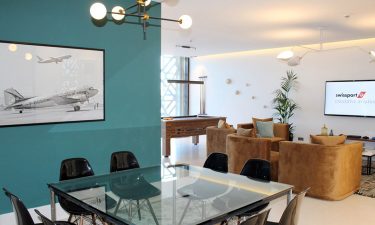 The new terminal at Marrakech Airport has been designed to accommodate VIP flights and executive aviation, offering state-of-the-art infrastructure that make arrivals, stopovers and departures convenient and hassle-free for passengers. Additionally, the terminal includes a building from the Moroccan Airports Authority (ONDA) for police and customs.

Features of the over 500m2 terminal include: 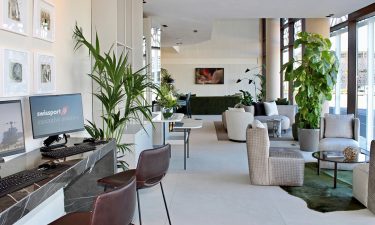 CEO of Swissport Morocco, Christophe de Figueiredo, said: “With the opening of our second Moroccan FBO in this new, state-of-the-art VIP terminal in Marrakech, we are further expanding Swissport’s strong position in the North African Executive Aviation market. We are pleased to increase our services and quality for the executive aviation community travelling to and from Marrakech Menara Airport.”

First launched as a business line at the Nice Côte d’Azur Airport in 2001, Swissport Executive Aviation handles over 24,000 flights per year at over 90 bases around the world.