Recognising the impact of hidden disabilities on passenger confidence

The way an airport treats its disabled passengers is one of the most important qualities by which they are judged. Aside from the ethical implications, failure to do so adequately can be a blow to business, creating storms of bad PR which stick around long after their root cause has be rectified. OmniServ’s Samantha Berry writes about the need for airports to recognise not just passengers with obvious needs but a growing portion of the population with hidden disabilities. 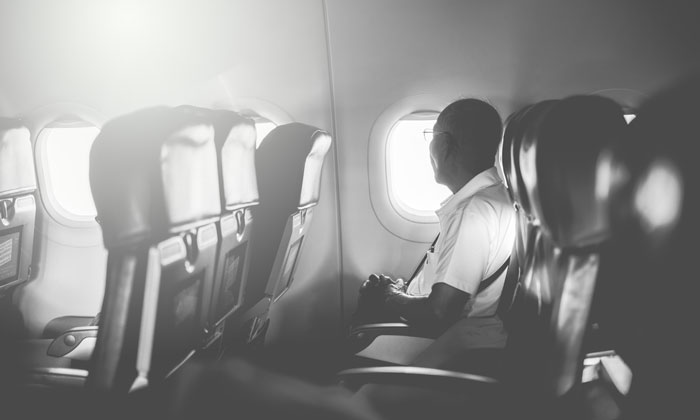 How can airports and airlines tell if someone is disabled? That’s a fundamental question for our industry – and it’s not as easy to answer as many people might think.

It is fair to say that airports can be hugely disabling environments. Not only in terms of the sheer size and scale of buildings but also because of the processes that passengers need to go through in order to get on or off their aircraft. Just imagine how daunting the whole airport experience can be for a wheelchair user. Furthermore, just imagine the whole experience for someone with a hidden disability whose assistance needs are not immediately obvious.

Stephen Hawking, who sadly died earlier this year, was one of the world’s greatest geniuses. He was also one of its most prominent disabled people having been struck down by motor neurone disease at a very early age, becoming a wheelchair user for decades. His disability was very obvious and it is likely that the assistance he would have required at an airport would have been obvious to any service provider.

But there are millions of people in the world who don’t immediately appear to be disabled – yet they are, and they are entitled to the same consideration as someone who uses a wheelchair, an electric mobility scooter or a guide dog.

This stark truth is that our industry needs to recognise how these hidden disabilities reduce passenger confidence in our ability to support them as they travel through the world’s airports.

Heathrow is the world’s second busiest airport in terms of international passenger flights. As the special assistance provider at Heathrow, the OmniServ team assisted 1.2 million passengers in 2017. Nearly 10 per cent of those passengers required non-mobility support as they travelled through the airport. Statistics show that one in five people in the UK have a disability of some kind – a total of 12 million people. The UK’s Civil Aviation Authority has commissioned research which suggests that 7 per cent of UK citizens avoid travelling by air because of a hidden disability – such as dementia, autism or because they use a colostomy bag.

The numbers of people with such hidden disabilities is growing. In the UK today, 850,000 people have been diagnosed with dementia, and it’s estimated that some 46.8 million people are affected by it worldwide; but that number is expected to nearly triple to 131.5 million by 2050.

One in every 160 children worldwide has ASD, with 700,000 people in the UK on the spectrum. If you include their families, then that makes autism part of the daily life of 2.3 million people.
This stark truth is that our industry needs to recognise how these hidden disabilities reduce passenger confidence in our ability to support them as they travel through the world’s airports.
In addition, a recent study in US identified that while there were procedures in place to help and protect people whose disabilities were visible, wheelchair users for example, no procedures existed to help and protect those whose disabilities were not immediately obvious. No-one had thought to factor them into evacuation plans, for example. Yet for a person with ASD, the airport environment is challenging at the best of times, let alone when there is also an emergency situation unfolding.

I have long considered how we handle hidden disabilities in UK airports – and I realise that, while we can very definitely improve our processes and training, we are actually well ahead of most of our colleagues around the world.

In part, this is being driven by the UK’s regulator, the Civil Aviation Authority (CAA) and its approach to implementing European Union legislation on equality of access to all forms of transportation for disabled people. Oddly enough, given the fact that the UK is about the leave the EU, we seem to be more committed to EU measures on human rights for the disabled than some other European nations.

So in the UK, helped by the CAA focus, airports and airlines have really improved their performance when it comes to PRM issues. The number of airports which have been awarded ‘Autism Friendly’ status has increased from one to four in the last two years. In addition, a number of airports have been awarded ‘Ostomy Friends’ status as they have improved their teams understanding of the problems facing people who use colostomy bags. Indeed, some airlines are now carrying spare colostomy bags on flights, with training given to flight attendants to increase their awareness.

The ethical argument is clear: everyone, regardless of whether they are disabled or not, should have the same rights to enjoy travelling by air.

And, of course, there is the voluntary special hidden disability lanyard scheme, launched at Gatwick in May 2016 and now adopted at Heathrow and other UK airports, which again discretely signals to staff that people have a disability which may not be immediately obvious.

There are clearly other pockets of excellence around the world, but unfortunately there is not yet a joined-up end-to-end approach to supporting passengers with hidden disabilities. So someone who gets the right assistance when they fly out of a UK airport which has introduced hidden disability awareness training for staff is more than likely to end their journey in an airport which does not deliver the same high levels of disability awareness.

This can’t be allowed to continue – both for ethical and commercial reasons.

The ethical argument is clear: everyone, regardless of whether they are disabled or not, should have the same rights to enjoy travelling by air. Those rights are enshrined in EU law (and similar laws exist in other countries, such as America, which has the Americans with Disabilities Act). The UK’s CAA has just closed a consultation on proposed guidance for UK airlines on the minimum compliance standards under the latest EU regulation, which directly relates to how they should provide assistance to people with hidden disabilities.

But beyond the ethical argument, there is a commercial one. If the CAA is right, and 7 per cent of the UK population avoids air travel because they have a hidden disability, then that’s a massive untapped market for airlines and airports of four million people from one country alone.

We need to have a global collaborative approach to drive consistency across all stakeholder groups. 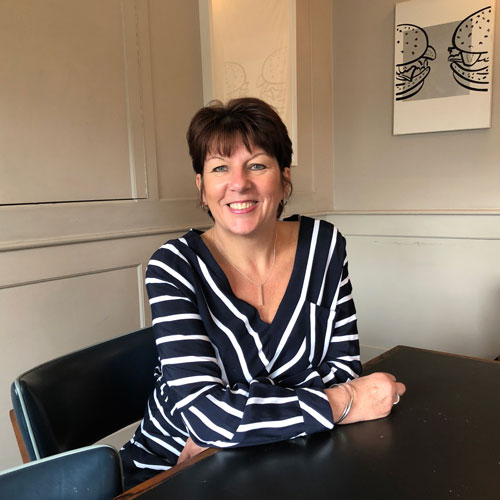