British Airways witnesses yet another IT system failure

British Airways has fallen victim to another IT system failure which has left thousands stranded and is expected to cost the airline in excess of £8 million. 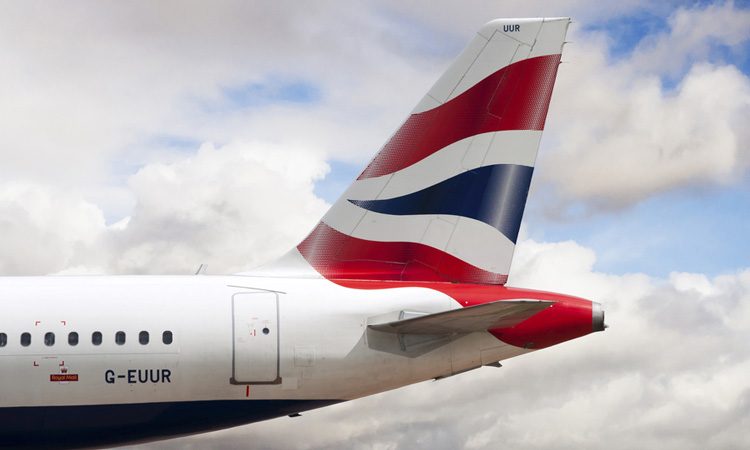 British Airways was forced to cancel over 100 flights from both Heathrow and Gatwick – 117 and 10 respectively – due to an issue with its check-in systems which lead to more than 200 flight delays across Britain’s busiest airports.

The system failure is thought to have been on two of the systems that BA use, one for check-in and one for flight departures. The IT issue meant that check-in had to use manual systems which resulted in long delays. Additionally, this problem was not a global one and consequently not all airports where British Airways operate were affected.

Passengers booked onto short-haul flights from Heathrow Terminal 5 were told to “make their way home” as the delays continued to mount.

In a statement, the airline said: “We have resolved the temporary systems issue from [the 7 August 2019] and apologised to customers who were affected. Any customers whose flights have been cancelled have either been rebooked or offered a refund. We plan to operate our normal schedule tomorrow, however there may be some knock-on disruption.”

Despite the issue being solved, it is expected that the airports will feel the knock-on effect of the delays for a few days while normal service resumes.

The compensation for those stranded and effected by the IT system failure is expected to cost British Airways in excess of £8 million.

This is not the first time British Airways has been the victim of an IT issue however. In 2018 the airline was victim of a cyber-hack which saw nearly 500,000 individuals data compromised, significantly more than was originally thought. In 2017, the airline suffered an IT failure over the May bank holiday weekend which cost IAG (the owner of BA) nearly £80 million.

Interested in learning what airports can do to protect themselves against IT system failures?

The International Airport Review IT & Security Conference could be for you.

Taking place on 25-26 September 2019 in London the event will bring together CIOs, Directors and Heads of Operations and Security from major international airports and regional hubs to talk about the challenges they face and the initiatives they have implemented to overcome the problem.