‘More Than An Airport’ campaign will highlight how Manchester Airport unlocks trade, community, business and tourism opportunities for the North of England. 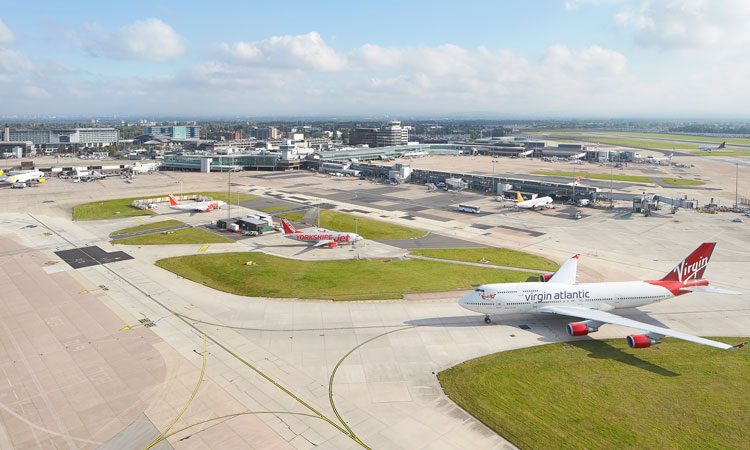 Manchester Airport has launched its ‘More Than An Airport’ campaign.

This visual campaign aims to celebrate the North of England and highlight how the region benefits from direct connectivity with the airport.

It will see people, businesses, tourist sites, charities and other organisations feature in a series of images that will be displayed across the campus of Manchester Airport, to the nearly 30 million people using the UK’s third largest gateway.

The images will also be used across social media, online and at various sites across the whole of the north of the UK.

More than 50 companies and individuals from across the North feature in the campaign including: The University of Manchester, Metrolink, exporters like Uncle Joe’s Mint Balls, based in Wigan, several schools across Greater Manchester, plus Agencia and Saltaire Brewery in Yorkshire, tourist attractions in Cumbria, Wales and festivals like Leeds Pride. 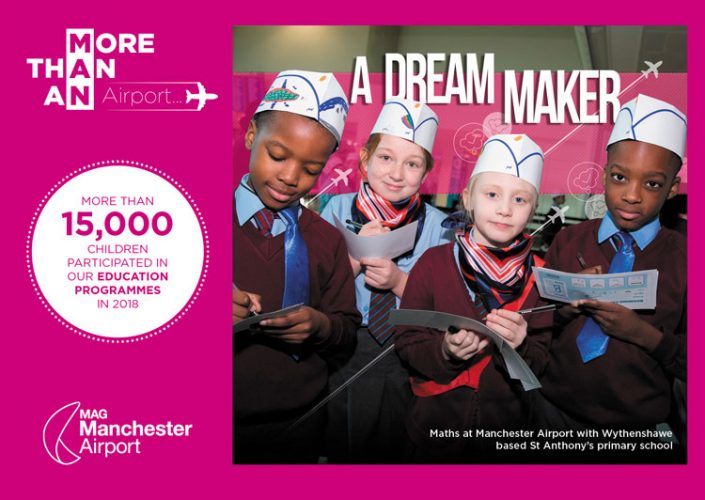 Aimed at highlighting the role Manchester plays in creating jobs, inspiring young people, enabling trade links and attracting investors and visitors to the North, the campaign includes a series of sub-themes, such as:

The campaign includes key facts and figures under each theme, such as the fact airport colleagues deliver more than 9,000 hours of volunteering each year, that Manchester Airport provides direct links to 35 of the UK’s top 50 export markets and that visitor attractions have enjoyed a 200 per cent surge in bookings since direct flights to China were launched in 2016.

It will also showcase what the airport hopes will be its lasting legacy following its £1 billion transformation, be that through job creation, or the world-class airport it will create to continue connecting the North to key global hubs. Currently 25,000 people are employed on site and as the airport grows, so will this figure.

“We know Manchester Airport performs a vital role in driving international exports for businesses of all sizes across the region, as well as attracting visitors, students and investors to this great part of the world,” commented Andrew Cowan, CEO of Manchester Airport.

“What the creation of this campaign has done is enable us to fully understand the many ways in which the international connectivity we provide truly makes the North a great place to visit and do business with.

“We are also proud to be able to showcase the many community groups and organisations we support each year and promote businesses who are doing great things around the world through the eye-catching imagery.”