The agreement between Munich and Newark is a major milestone in the development of a world-class terminal and is thought to be worth near $2.7 billion. 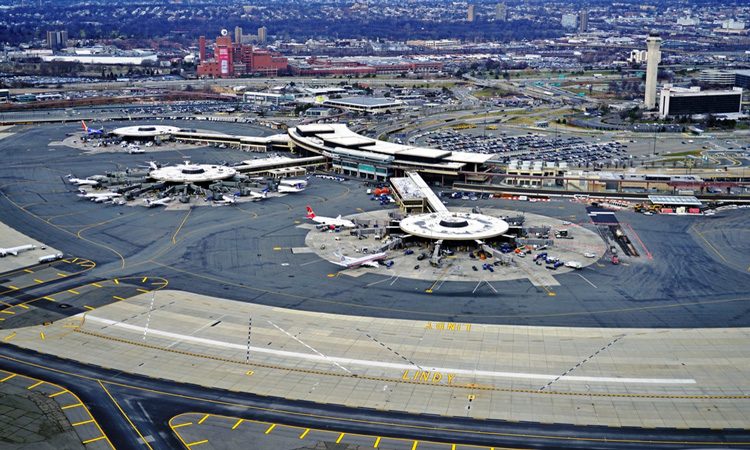 In a major step forward in the development of a new world-class airport, the Port Authority has reached agreement with EWR Terminal One LLC, a 100 per cent subsidiary of Munich Airport International GmbH (MAI), to operate and maintain the $2.7 billion Terminal One now under construction at Newark Liberty International Airport (EWR).

Munich Airport, operated by MAI’s parent company Flughafen München GmbH (FMG), has been awarded the title “Europe’s Best Airport” by Skytrax for the 12th time over the past 14 years. In addition to the Newark project, MAI is involved locally with a joint venture (Reach Airports) that will manage the new Terminal One project at John F. Kennedy International Airport.

Port Authority Chairman, Kevin O’Toole, said: “We wanted to bring a world leader in customer service and concession management to Newark Liberty, and MAI fits the bill. New Jersey travellers deserve world-class service and the brand new Terminal One will improve the travel experience for Garden State residents and visitors while creating new jobs and business opportunities in the region.”

Executive Director, Rick Cotton, said: “The Port Authority is committed to providing best-in-class facility standards and a level of global best practice that our passengers demand. Our partnership with Munich Airport International allows us to deliver on that promise of operational excellence.”

Terminal One will feature cutting-edge digital technology, superior dining and retail options in about one million square feet of space; approximately 20 per cent larger than Terminal A. It will accommodate an estimated 13.6 million passengers annually on three levels. The new terminal will have 33 common-use gates – five more than at Terminal A – to handle larger aircraft and modernised check-in, security and baggage claim areas. Terminal One is the state’s largest design-build project, expected to generate more than $4.6 billion in regional economic activity, create more than 23,000 job and provide more than $1.9 billion in wages.