Posted: 29 May 2019 | International Airport Review | No comments yet

Following Delta’s first route from Edinburgh, with JFK as the destination, the second will fly to Boston and operate throughout the summer. 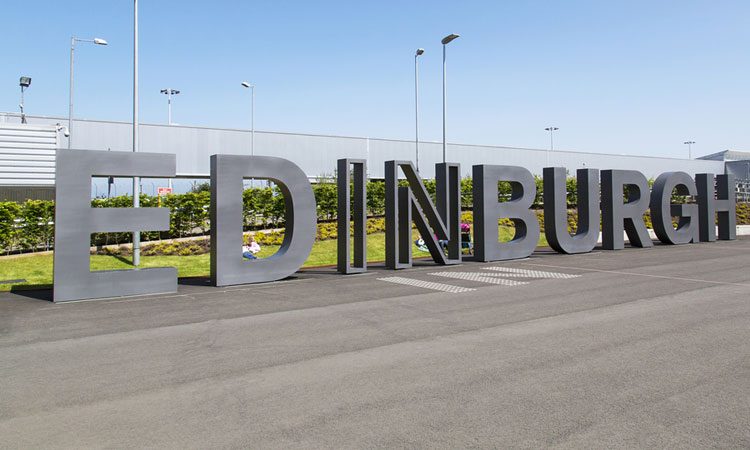 The inaugural flight between Edinburgh and Boston with Delta Air Lines has taken off as the airline confirms its New York JFK service is to become year-round.

The daily flight to Boston Logan International Airport will operate throughout the summer and is the airline’s second route from Edinburgh. It complements the existing New York JFK service and means Delta Air Lines with joint venture partner Virgin Atlantic will offer two non-stop connections between the capital and United States every day in summer 2019.

The New York JFK route will extend beyond the summer and into the winter for the first time, creating a year-round service.

Gordon Dewar, Chief Executive of Edinburgh Airport, said: “North American visitors are one of our biggest international markets and expanding routes to this part of the world offers even more opportunity for people to come to Scotland and experience our fantastic country for themselves. It also opens our horizons and connects Scotland to the world so we can visit both for leisure and do business in a new market.

“We’re excited to add Boston to our destination list and look forward to working with Delta to deliver a successful route that provides more choice for passengers and demonstrates the airport’s international outlook.”

Roberto Ioriatti, Delta’s Vice President Transatlantic, said: “Delta’s new flight is the only nonstop link between Edinburgh and Boston. Having seen steady growth of customers on our New York service over the past three years, we are confident that Boston will be another popular destination providing more choice to our customers in Scotland and the United States. From our Boston hub, customers can connect onto 17 destinations with a short layover.”

Michael Matheson, Cabinet Secretary for Transport, Infrastructure and Connectivity, said: “It’s fantastic to see this new service get off the ground, highlighting and strengthening the longstanding economic and cultural links between Scotland and the United States.

“Not only will this route bring real benefits for Scottish businesses, giving them greater access to important American markets, but it will also help boost our tourism industry by making it even easier for visitors to get a taste of the fantastic experiences Edinburgh, and Scotland as a whole, have to offer. I congratulate Edinburgh Airport and Delta on the launch of this new service and have no doubt it will prove popular with travellers on both sides of the Atlantic.”

Malcolm Roughead, Chief Executive of VisitScotland, said: “The U.S. market continues to perform strongly for Scotland and remains the single biggest inbound market. Despite Brexit uncertainties, U.S. operators tell us that consumer confidence in Scotland is high, driven by our stunning landscapes and rich history and heritage.

“This new route from Boston to Edinburgh expands Delta’s existing New York service to the Scottish capital. This will provide Scottish tourism businesses with an opportunity to reach and encourage more U.S. travellers and operators to choose Scotland as their next must-see destination.”