Posted: 2 May 2019 | International Airport Review | No comments yet 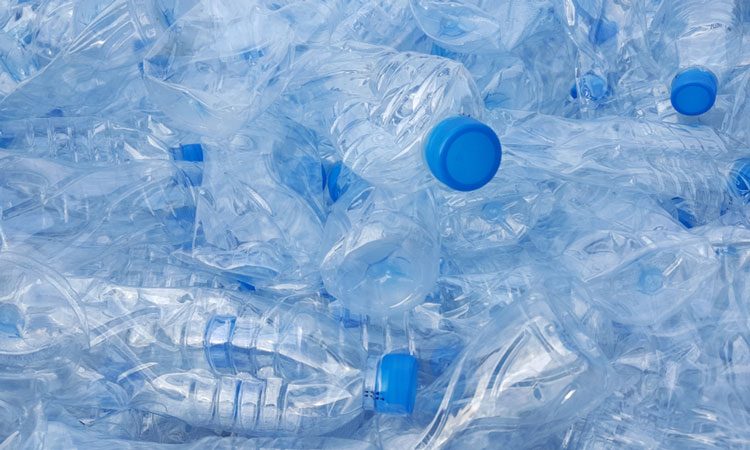 Passengers flying in and out of Manchester Airport can now refill their water bottles free of charge at any of the bars, cafes and restaurants.

The UK’s third largest airport has signed up to a scheme called Refill, a national City to Sea initiative backed by local water company, United Utilities.

It means passengers can refill their water bottles at any of the 33 outlets across the airport’s three terminals. This is in addition to water fountains that are already located in both arrivals and the departure lounges.

With 7.7 billion plastic water bottles bought across the UK each year, the scheme aims to reduce the amount of single use plastic waste.

Mike Ward, Head of Retail at Manchester Airport, said: “As the airport gears up for its busiest ever summer we know that many passengers are now travelling through with their own water bottles. This scheme will make it even easier for them to fill up and ensure they’re staying hydrated for their flights.”

Sarah Irving, Refill Regional Coordinator, said: “Rolling out Refill in Manchester Airport is really going to help the campaign for reusables to take off, with many travellers opting to take their own bottles and cups when travelling. The aim of the campaign is to normalise using a reusable bottle so the support from such highly-populated places like airports is a great way to get more people on board, making it easier to reuse on the go whether at home or abroad.”

With over 16,000 free tap water Refill stations across the UK, and many more popping up overseas, it is estimated that the Refill scheme will cut plastic bottle use by tens of millions each year. To find them, download the free Refill app and look out for the stickers in windows.