Heathrow proceeds with the once-in-a-generation expansion project as campaigners against the third runway lose their appeal following a High Court decision. 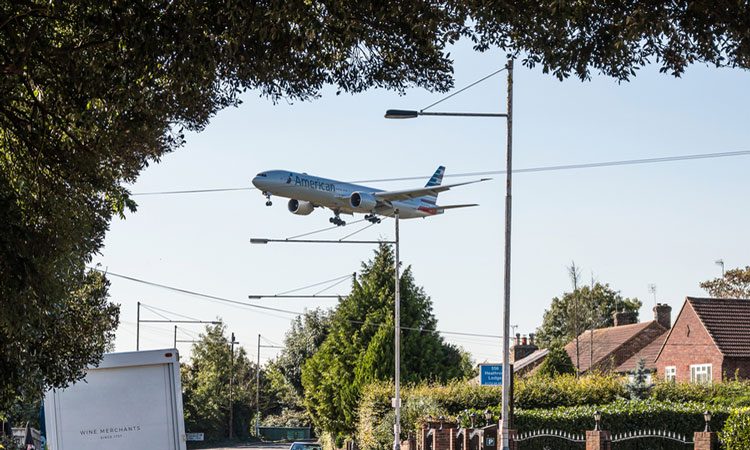 Campaigners against the expansion of Heathrow Airport have lost their appeal to the addition of a third runway at the airport following a High Court decision.

There were five claims for judicial review challenging the Secretary of State for Transport’s decision to designate the Airports National Policy Statement (ANPS).

The ANPS sets out the government’s policy on the need for new airport capacity in the South East of England and its preferred location, namely a new runway at Heathrow to the North West of the current two runways (the NWR Scheme).

In four claims, the London Borough of Hillingdon (in which Heathrow is situated), four adjacent boroughs, the Mayor of London, several non-government organisations dedicated to environmental causes (notably Greenpeace, Friends of the Earth and Plan B Earth) and one individual claimant (Mr Spurrier) opposed any expansion of Heathrow.

The fifth claim was brought by the promoters of a rival Heathrow scheme, which would double the length of the existing northern runway to allow it to operate as two independent runways (the ENR Scheme).

The claims were listed for a rolled-up hearing at which the court would consider permission to apply on the primary basis that a claim was arguable; and, if a claim were considered arguable, the court would immediately go on to deal with the substantive claim.

All of the claims were, in the event, dismissed.

Commenting on the High Court ruling on the expansion judicial review claims, a Heathrow spokesperson said: “We are delighted with the ruling which is a further demonstration that the debate on Heathrow expansion has been had and won, not only in Parliament, but in the courts also. We are getting on with delivering the once-in-a-generation project that will connect Britain to global growth, providing thousands of new jobs and an economic boost for this country and its future generations.”

In response, Caroline Russell AM, Chair of the London Assembly Environment Committee, said: “Although the government’s policy on Heathrow has survived this court hearing, it is still not the right course for London or the environment. The government’s own figures show that the extra traffic caused by expansion will worsen air pollution widely across London, shortening Londoners’ lives. At the same time, 200,000 more people will be affected by noise from an expanded Heathrow. In light of the increasing evidence of an escalating climate emergency we again call on the government to cancel Heathrow expansion plans before more money is spent and more damage is done.”

The Chair of the London Assembly Transport Committee, Caroline Pidgeon MBE AM, said: “It is bitterly disappointing that the High Court has made this decision. The London Assembly has long been opposed to the expansion of Heathrow – all advice from the Assembly, protesters and experts seems to have fallen on deaf ears. This Committee has consistently raised the issue of the government’s lack of planning for improving surface transport access to Heathrow Airport, yet the situation remains largely unchanged. The government has persisted with this decision without proper preparation for the influx of people that would be travelling to and from Heathrow by car, train and many other means. Added to this pressure is the delay of Crossrail until possibly spring 2021. The government must now focus urgently on better public transport links to and from Heathrow.”