UK campaigns have officially reduced the number of disruptive passengers

The aviation industry has praised new initiatives that highlight the effects of disruptive passenger behaviour airside and on board. 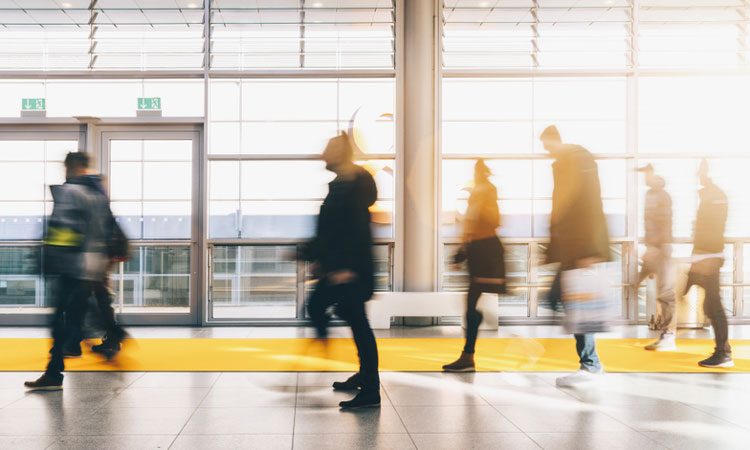 The UK Travel Retail Forum (UKTRF) – one of the original aviation industry partners behind the UK’s One Too Many campaign – has praised new initiatives from the European Union Aviation Safety Agency (EASA) and the council of Calvia in Spain which are focused on educating travellers on the consequences of drunken behaviour in airports.

UKTRF’s government-backed One Too Many campaign, in partnership with the Airline Operators Association (AOA) and the International Air Transport Association (IATA), began with a summer stint across 10 airports in the UK which grew to 14 as educating passengers on the potential penalties became more popular. It ran alongside individual airport initiatives to contribute to a drop in disruptive passenger incidents in 2018 despite the fact 292 million passengers travelled through UK airports, setting a new record for overall passenger numbers.

The decrease was evident at a national and local level with Glasgow Airport reporting a 52 per cent decrease in outbound alcohol-related offenders and Greater Manchester Police reporting a 23 per cent reduction in incidents for Manchester Airport which will be amongst the busiest in the coming weeks, with almost two million expected to use it over the Easter holidays.

The new campaigns come as over three million holidaymakers will fly from Britain’s airports due to the late Easter weekend. Many will also use the Easter weekend to plan their summer break, with airports looking ahead to another busy summer period.

With support from the British Consulate in the Balearic Islands, authorities in Calvia have launched an awareness campaign entitled Return Trip to reinforce the dangers of ‘mixing alcohol with fun’. The campaign website is complete with downloadable images for organisations such as clubs and bars to use and includes a video reinforcing the message about excessive drinking.

Return Trip was first discussed at a conference in Palma also attended by UKTRF, where travel industry figures gathered to debate and discuss alcohol and airside related incidents as well as how to tackle party venue and hotel-related problems. It comes to public fruition as EASA launches its own ‘Not on My Flight’ campaign which like One Too Many shows zero tolerance against unruly behaviour airside and onboard a flight.

Francois Bourienne, Chair of the UK Travel Retail Forum, commented: “The Civil Aviation Authority (CAA) released figures displaying the drop in disruptive passengers in light of the efforts of the industry to enhance public awareness of the consequences of disruptive or disorderly behaviour. We also saw the One Too Many 2018 campaign highlighted by the government as best practice of the industry coming together to combat the issue.

“Our approach has always been that education and prevention events from several partners working together will continue to minimise the issue. We are delighted that this is recognised as a driver of behavioural change and that new campaigns involving travel industry stakeholders have launched, so that passengers are reminded of the consequences of their intoxicated actions from the airport to the beach bar.

“There have been recent examples of disruptive passengers jailed or heavily fined for their behaviour on board flights. We call on all our partners including individual airports, airlines and retailers to continue their education initiatives and to make sure offenders face the penalties to maintain the safest flying environment possible for all passengers as we move into a busier flying period.”