Airspace Architecture Study: A clear vision in the run-up to 2035

The Airspace Architecture Study will look in the medium- to long-term, and what practical steps would need to be taken to make it a reality to ensure the longevity and efficiency of European airspace. 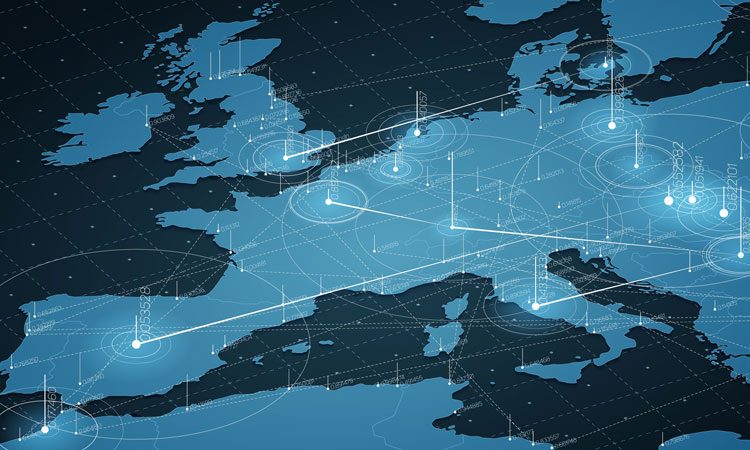 On the 17 February 2017, the European Parliament adopted a resolution on the European Commission communication of the 7 December 2015 on ‘An Aviation Strategy for Europe’. The resolution “recalls that airspace is also part of the EU single market, and that any fragmentation resulting from its inefficient use, as well as diverging national practices” causes longer flight times, delays, extra fuel burn, and higher levels of CO2 emissions.

In this context, the European Parliament invited the Commission to launch a pilot project on the Single European Sky (SES) airspace architecture. That led to DG MOVE’s entrusting the SESAR Joint Undertaking, in collaboration with the EUROCONTROL Network Manager, with the preparation, launch and management of the Airspace Architecture Study; stressing the need to ensure consistency with the objectives of the SESAR project and, in particular, the vision developed in the European ATM Master Plan.

The proposal for the future Airspace Architecture of the European airspace released on 5 March 2019 defines how Europe’s airspace architecture should look in the medium- to long-term (2025-2035), and what practical steps would need to be taken to make it a reality.

The system of the future is a service-oriented one that relies on digital technologies, properly supports traffic flows en route, and helps optimise the way air navigation services are provided. All this will be underpinned by an advanced ATM/CNS infrastructure that fully reflects the SES vision for 2035; it will have high-level performance goals for safety, capacity, environmental impact and flight efficiency. EUROCONTROL Network Manager provided its contribution on all operation aspects related to the study, notably airspace design, operational excellence and operational performance evaluations.

Razvan Bucuroiu, Head of Network Strategy and Development Division at EUROCONTROL, stated: “We at EUROCONTROL’s Network Manager are very proud to have worked on this key study. We are glad to have contributed to defining a vision for the future architecture of the European airspace, one which maps out the airspace organisation, design and operations up to 2035, as well as the actions needed to achieve them.”

The implementation of the Airspace Architecture Study will help bring delays back into line with the SES target and deliver additional benefits, realised through increased air navigation service productivity and a significant decrease in aviation’s environmental footprint.