Nantes Atlantique has become the sixth easyJet base in the VINCI Airports network; a new milestone highlighting the relevance of VINCI Airports’ global operator model. 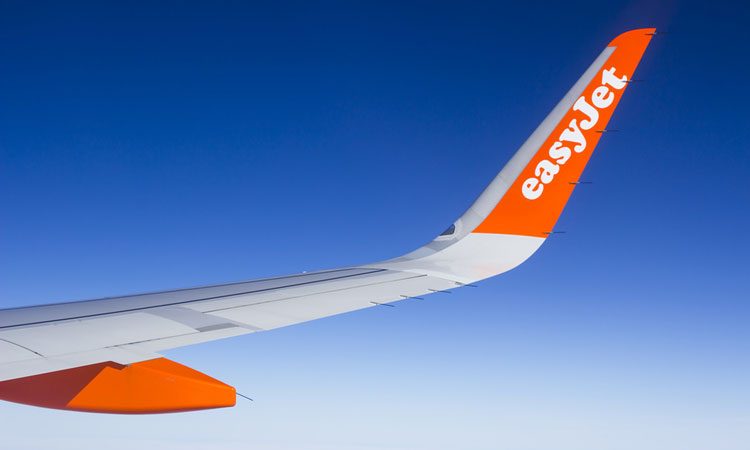 The inauguration marks a new milestone in the development of the airport, which VINCI Airports has operated since 2011. easyJet will now base three A320 aircraft in Nantes and open 14 new routes. It will furthermore station nearly 40 pilots and more than 70 cabin crew members in the airport vicinity.

This initiative is part of a long-term partnership between easyJet, Europe’s leading airline in terms of network, and VINCI Airports, the world’s leading private airport operator. Nantes Atlantique Airport has become the sixth easyJet base within the VINCI Airports network, alongside Lyon-Saint Exupéry, Lisbon, Porto, Belfast, and soon-to-be London Gatwick. easyJet’s choice of Nantes Atlantique also reflects the quality of VINCI Airports’ close collaboration with over 250 airlines globally. In 2018, 290 new routes were opened throughout the VINCI Airports network.

Nicolas Notebaert, CEO of VINCI Concessions and President of VINCI Airports, said: “easyJet has chosen  Nantes Atlantique Airport as its first base in France’s Greater West region, and this is excellent news for the airport teams and all the stakeholders. As we have seen in Lisbon, Porto and elsewhere, selection as a base by a leader such as easyJet has a strong positive impact on a region. This is in-keeping with the action we take at VINCI Airports to make mobility a development driver that creates jobs and enhances the region’s ability to attract tourists by opening new routes.

“easyJet’s choice of Nantes Atlantique as a base also reflects our excellent relations with the airlines. VINCI Airports and easyJet have formed an efficient partnership based on our shared vision of inclusive, sustainable and innovative airport mobility serving an open world and facilitating travel and trade between countries and communities. I welcome all the easyJet crews to Nantes Atlantique and am confident that they will thrive here in this dynamic, innovative and welcoming region.”

Johan Lundgren, easyJet’s CEO, commented: “As we celebrate the launch of this new base in Nantes today, we are really proud to continue the airline’s successful expansion in France. Over 20 million passengers fly with us to and from France every year: that’s a quarter of all easyJet passengers which shows how important France is to the airline. This base opening is another significant milestone in France for easyJet, now counting seven bases across the national territory.

“We remain committed to France and we have big plans for the new base. With three A320 based there, we are aiming to reach the top position in Nantes with 25 per cent market shares, flying 1.8 million passengers this year. Our investment in Nantes will provide clear benefits to the local economy in terms of jobs with 110 local jobs for pilots and cabin crew and thousands more being created in the wider local economy. easyJet will promote Nantes and its region across the 27 destinations we operate from Nantes and I am sure our customers will enjoy our great network and our fantastic crews.”