Highlighting how aviation in Saudi Arabia now supports over 500,000 direct and indirect jobs, while contributing $34 billion or almost 4.6 per cent in national GDP, ICAO President, Dr. Olumuyiwa Benard Aliu, praised the progress of aviation in the Middle East. 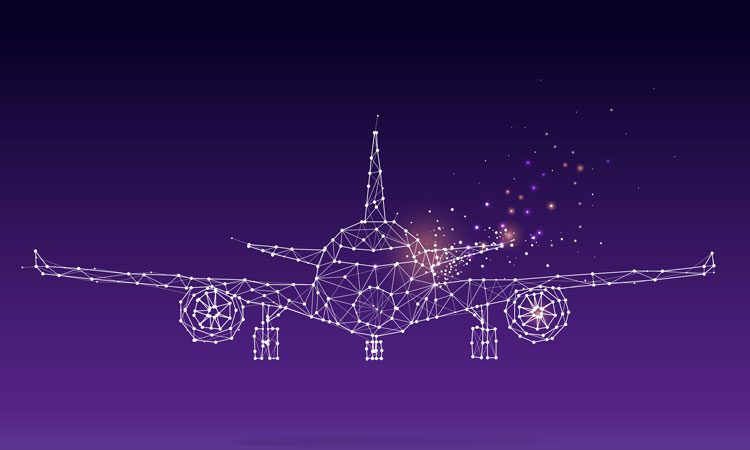 Welcoming the fact that civil aviation continues to deliver important direct and indirect benefits to Middle Eastern States in terms of local and regional economic growth, ICAO Council President Dr. Olumuyiwa Benard Aliu, while delivering opening remarks to the Global Ministerial Aviation Summit being held in Riyadh, Saudi Arabia, appreciated how regional tourism figures were up 10 per cent since 2018, and that the very significant Central Southwest Asia to Middle East passenger route group was expected to grow at a compound growth rate of 6.5 per cent annually from 2015 to 2045, according to the latest ICAO long-term traffic forecasts.

Aliu said: “All of these indicators strengthen our appreciation of the extensive policy guidance which has been developed through ICAO in support of air transport liberalisation and harmonisation here in the Middle East, covering such critical connectivity priorities as traffic rights, airport and air navigation charges, consumer protection, competition, and air transport taxation.”

Focusing on a key topic at the Summit, Dr. Aliu stressed that it was important to recognise that the region’s increasing reliance on the safety, speed, and economic benefits of air transport also increases its exposure to aviation security risks and the increasingly concerning area of cyber attacks.

Aliu continued: “With respect to cyber threats more specifically, I wish to emphasise that a sweeping transformation is now underway as aviation evolves more rapidly from traditional analogue to digital communications.”

The ICAO President commented that transitions always carry with them a number of risks, opportunities and challenges for aviation and its national regulators, noting that by continuing to drive globally-harmonised solutions for all concerned ICAO could play an important role, notably through the new digital trust framework which the 13th Air Navigation Conference asked ICAO to begin exploring.

Aliu explained: “It is important to ensure that all aviation stakeholders can take advantage of cost-effective communication links in the future which are fully secured, and establishing secure identities for all senders and receivers of aviation data is critical to this outcome. Accordingly, ICAO recently signed an MOU with the Internet Corporation for Assigned Names and Numbers, better known as ICANN, to help explore if and how ICAO can eventually serve as a single-source ‘digital identity trust-broker’ for global aviation. The preliminary analysis indicates that this approach could generate significant security and cost- benefits for operators, manufacturers, suppliers, basically anyone wishing to exchange information in our network.”

Aliu drew attention to the recent and important Riyadh Declaration adopted at The Kingdom of Saudi Arabia’s 2016 World Ministerial Conference on Civil Aviation, underscoring how it “has been key to the accelerated development of the MID Region Security and Facilitation Plan.”

Aliu added: “ICAO’s Global Aviation Security Plan (GASeP), which was approved by the ICAO Council in 2017, has been very influential to these improvements in terms of regional threats and global solutions.”

He concluded by enjoining his high-level audience to take note of ICAO’s 2019 Global Aviation Security Symposium (AVSEC2019) and AVSEC Industry Engagement Day being held in September 2019, immediately followed by the UN agency’s aviation technology Innovation fair and Exhibition which will be part of its 2019 World Aviation Forum.