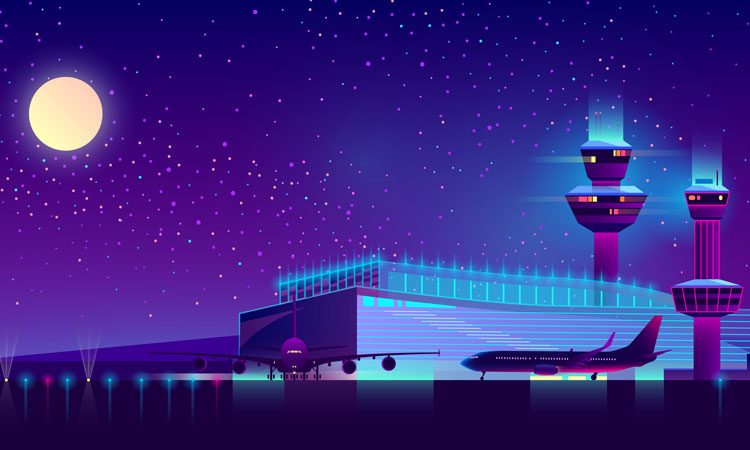 Airports Council International (ACI) World has published the latest edition of the ACI Airport Economics Report for the calendar year 2017, which has found a strong industry performance underpinned by continued growth in global trade and air service demand.

Over the course of the year, passenger traffic remained strong at airports in both advanced and emerging economies – despite downside risks to the global economy – posting annual growth rates above historical averages. This performance was bolstered by the continued recovery in manufacturing and global trade, alongside a rise in business confidence, fostering confidence, investment, and growth in airports across the world.

ACI World Director General, Angela Gittens, said: “Steady growth since 2010 is testament to the resilience of our industry and shows that airports continue to serve as growth engines and critical contributors to global trade. Passenger traffic remains on an upward trajectory across the globe and airports are responding to demand in both advanced and emerging economies. At the same time, airport operators face capacity constraints and, with our global medium-term forecast showing almost 30 per cent growth in passenger numbers from 2017 to 2022, many national governments face the predicament of surging air transport demand outstripping available airport infrastructure.

“If we are to continue to keep pace with this demand airports must be able to invest, improve and grow. Charges for services rendered to airport users and non-aeronautical revenues are the major sources of funds for airports to invest in infrastructure and service improvements and efforts to irrationally restrict or regulate these things should be avoided. Generating a positive economic return depends on sound, strategic planning with appropriate financing mechanisms. There is no one-size fits all approach and airports must take a long-term perspective to their business and ensure capacity improvements.”

The report presents global analyses of airport activity for the financial year 2017 based on reports from more than 900 airports representing 78 per cent of worldwide passenger traffic. Several key facts and trends have emerged:

In 2017, airports located in emerging and developing economies represented 46 per cent of global passenger traffic across the world’s airports. Emerging markets and developing economies are predicted to surpass advanced economies after 2022. By 2040, their share is expected to increase to 60 per cent. The Asia-Pacific market continues to lead global growth with most of the world’s fastest-growing large airports. Sixteen of the fastest-growing top 30 airports with more than 15 million passengers are located in just two countries, China and India.

Europe’s largest aviation markets continue to make positive strides in passenger traffic, the region achieving a record-breaking 8.8 per cent annual growth in 2017. Strong overall business and consumer confidence, coupled with low fares from many carriers, stimulated demand and boosted the propensity for air travel in the region.

One response to “Non-aeronautical revenues are vital to airport success, says ACI World”