The Biometric Institute has released ethical principles for biometrics

Biometrics have been integral to reducing queues at airports, and increasing the passenger experience, but is the use of biometrics always ethical? 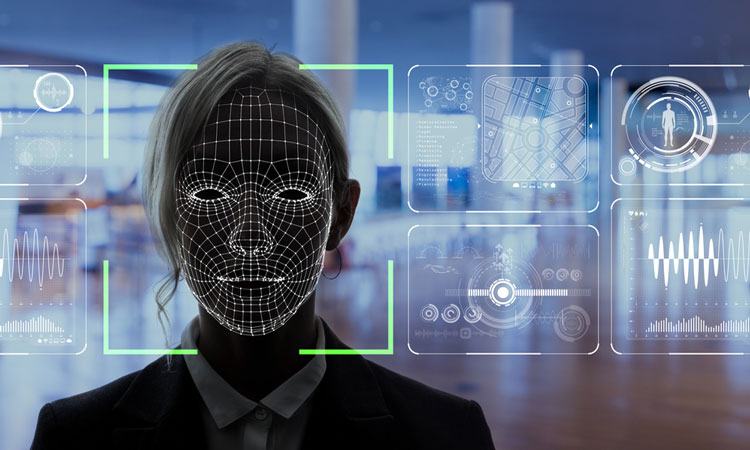 The Biometric Institute has released the Ethical Principles for Biometrics at its U.S. Conference in Washington DC.

In a call to action to members at the Mary Gates Learning Centre, Chief Executive Isabelle Moeller asked the 70-strong gathering, “Just because we can, should we?” She appealed to them to join together to make the world a safer place through the responsible and ethical use of biometrics. She told the crowd that in the absence of joined-up international laws to protect human rights, everyone who operates in the field of biometrics should work according to the seven principles.

Key stakeholders in biometrics including Microsoft, the Federal Trade Commission, National Institute of Standards and Technology (NIST), and the Centre for Democracy discussed hot topics in biometrics at the annual conference. These included identity, privacy, federal and state biometric legislation and face recognition technology, in the context of responsible use.

At the Biometric Institute’s annual joint group meeting in October 2018, a near-unanimous show of hands agreed that it was the institute’s role to compile ethical principles in using biometrics for members and the wider community. These were meticulously put together by a collaborative, diverse group of members including the Biometric Institute’s Privacy Expert Group, privacy commissioners, biometrics experts and government employees.

The Privacy Expert Group studied many examples of ethics codes from around the world and from a range of industries. The Biometrics Institute’s final seven principles are aimed at enabling members – and anyone operating in the biometrics industry – to show their commitment to addressing the ethical issues raised by new technology, and by biometrics in particular.

The launch of the Ethical Principles comes off the back of a joint briefing at the UN headquarters in New York at the end of March 2019. Since 2017, the Biometrics Institute has been involved in a two-stage project with the United Nations to compile the Compendium of Recommended Practices for the Responsible Use and Sharing of Biometrics in Counter-Terrorism. The compendium provides practical guidance on the implementation of biometric systems. Aimed to serve as a reference for Member States, the compendium includes existing good practices in the field of biometrics, and addresses how biometric systems should be developed and managed in accordance with human rights.

The Biometric Institute’s Chief Executive, Isabelle Moeller, said: “Technology is moving so fast that laws and regulations are struggling to keep up. Without clear international legislation, businesses in the biometrics world are often faced with the dilemma, “Just because we can, should we?” Our role is to guide our members in the responsible and ethical use of these rapidly developing technologies so they benefit, not disadvantage humans. We hope the whole biometrics community will follow the principles and promote them.”

Terry Aulich, Head of the Biometrics Institute’s Privacy Expert Group and former Australian Senator and State Government Minister, said: “We recognised very early that the law cannot hope to protect human rights and privacy across more than 190 countries. We therefore set out to create a concise, straightforward statement to guide our members in how they should behave. Even if some laws do not prevent commercial or governmental bad behaviour, our Ethical Principles ask our members to operate at a higher level of accountability.”

The seven ethical principles are: