Following suit of the Chinese Civil Aviation Authority, The Australian Civil Aviation Safety Authority has temporarily suspended the use of all Boeing 737 MAX 8 aircraft. 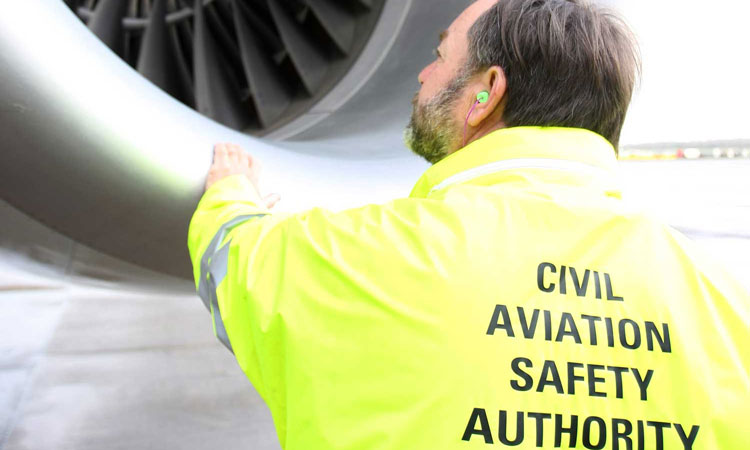 In a statement on their website, the CASA, said that Australia’s Civil Aviation Safety Authority has temporarily suspended the operation of Boeing 737 MAX 8 aircraft to or from Australia. While no Australian airlines operate the Boeing 737 MAX 8, two foreign airlines fly these aircraft types to Australia. Singapore based SilkAir has already temporarily suspended operation of its 737 MAX 8 aircraft, and Fiji Airways is the only other operator that will be affected by the temporary suspension. The CASA is working with Fiji Airlines to minimise any disruptions and with regulators in Fiji and Singapore. Fiji Airways has two Boeing 737 MAX 8 aircraft, as well as other aircraft types in its fleet that will be substituted for the 737 MAX 8.

CASA’s CEO and Director of Aviation Safety, Shane Carmody, said that in light of the two recent fatal accidents, the temporary suspension of Boeing 737 MAX 8 aircraft operations was in the best interests of safety. He said: “This is a temporary suspension while we wait for more information to review the safety risks of continued operations of the Boeing 737 MAX 8 to and from Australia. CASA regrets any inconvenience to passengers but believes it is important to always put safety first.”

CASA is closely monitoring the situation and the suspension will be reviewed as relevant safety information becomes available from Boeing, the United States Federal Aviation Administration and accident investigators.

SilkAir, which operates six Boeing 737 MAX 8 aircraft, will be affected by the temporary suspension. The other airlines currently operating Boeing 737 MAX 8 aircraft to Singapore are China Southern Airlines, Garuda Indonesia, Shandong Airlines and Thai Lion Air. CAAS is working with Changi Airport Group and the affected airlines to minimise any impact to travelling passengers.

The statement reads: “CAAS has been in regular contact with SilkAir on its MAX 8 operations since last year, and has been satisfied that it has been taking appropriate measures to comply with the necessary safety requirements. During the temporary suspension, CAAS will gather more information and review the safety risk associated with the continued operation of the Boeing 737 MAX 8 aircraft into and out of Singapore. CAAS is closely monitoring the situation and is in close communication with the U.S. Federal Aviation Administration and other aviation regulators, as well as Boeing.”

Other airlines affected have reported similar action, monitoring the situation closely with a channel of communication open with the manufacturer. Despite the warnings some airlines are still operating with the aircraft. TUI have said they are in “close contact with manufacturer”, while American Airlines report “full confidence in the aircraft and will continue to closely monitor the investigation.”