Following the Ethiopian Airlines Boeing 737 MAX 8 crash, other airlines are suspending the use of the aircraft until further investigations are carried out to find the cause of the incident. 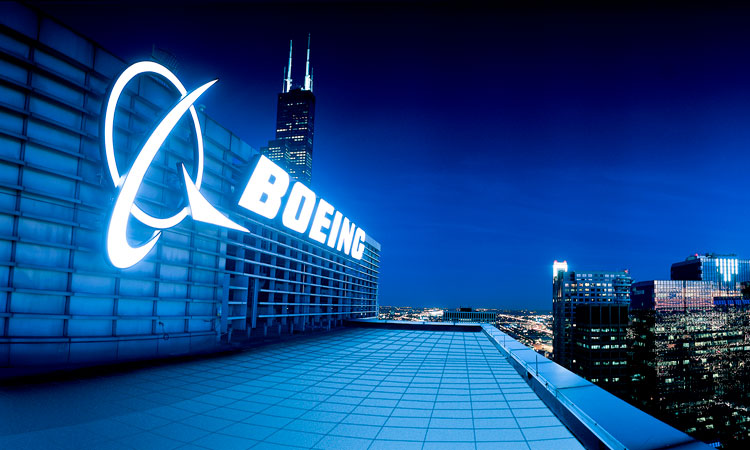 On 10 March 2019, an Ethiopian Airlines Boeing 737 MAX 8 jet crashed just minutes after the aircraft took off, which killed all 157 people on board. Now, following the incident, other carriers which use the Boeing 737 MAX 8 have suspended the use of the jet.

In October 2018, another jet of the same make and model came to a similar fate in Indonesia. Following the two incidents, the Chinese Civil Aviation Authority (CAAC) have suspended the use of all of the Boeing 737 MAX 8, stating that the two incident bare striking resemblances to one another.

The CAAC said that the use of the aircraft would be resumed once they have consulted the Federal Aviation Authority (FAA) and Boeing to ensure that the planes meet airworthiness standards. In a statement, the CAAC, said: “Given that two accidents both involved newly delivered Boeing 737-8 planes and happened during take-off phase, they have some degree of similarity.”

The BBC reported that Mary Schiavo, former Inspector General of the U.S. Department of Transportation, told CNN: “It’s highly suspicious. Here we have a brand-new aircraft that’s gone down twice in a year. That rings alarm bells in the aviation industry, because that just doesn’t happen.”

Ethiopian Airlines, tweeted: “Although we don’t know the cause of the accident, we had to decide to ground the particular fleet as an extra safety precaution.” Following this notice, the Chinese operators who use Boeing 737 MAX 8 grounded their Boeing fleet, as did Cayman Airlines, However, flydubai, which has several of the aircraft in operation told Reuters that they continue to use the aircraft with confidence.

As the investigation is still ongoing into the October 2018 incident, there is no firm cause of the incident. The BBC reported that the pilot of the Ethiopian Airlines flight reported difficulties and had asked to return to Addis Ababa. Ethiopian Airlines, CEO, Tewolde GebreMariam, said: “At this stage, we cannot rule out anything.”

CNN reported that he said: “As it is a fresh incident, we have not been able to determine the cause. As I said, it is a brand new airplane with no technical remarks, flown by a senior pilot and there is no cause that we can attribute at this time.”

In a statement, Boeing, said: “A Boeing technical team will be travelling to the crash site to provide technical assistance under the direction of the Ethiopia Accident Investigation Bureau and U.S. National Transportation Safety Board.”