As part of the SESAR 2020 project, EUROCONTROL emphasises importance of joint initiatives between France and Spain to increase air capacity. 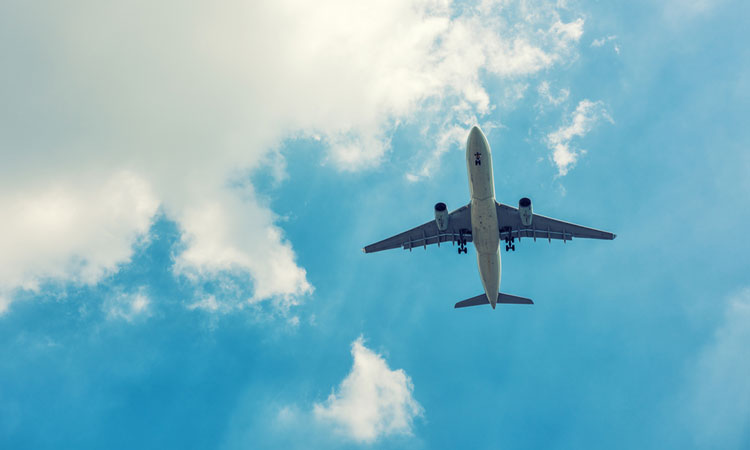 Maurice Georges and Ángel Luis Arias, the top officials, respectively, from DSNA and ENAIRE, the air navigation service providers in France and Spain, met in Barcelona on ENAIRE’s initiative to consolidate the agreement reached between ENAIRE and DSNA to improve the current interface on which the various air traffic flows between the Barcelona and Bordeaux air traffic control centres rely.

Eamonn Brennan, the Director General of EUROCONTROL, the intergovernmental organisation for air navigation safety, wanted to learn first-hand the progress and support the important work that is being done by both providers to improve the efficiency of the interface between Spain and France, to the benefit of both countries and, by extension, of the entire network of European routes.

Both Arias and Georges emphasised: “The spirit of collaboration and proactiveness of both countries is to improve the overall efficiency of the network. Recently, we conducted successful live, cross-border tests between the Bordeaux and Madrid control centres as part of the SESAR 2020 project. The solutions have helped us to better distribute the traffic between sectors and increase the predictability of the network”.

Another goal of the meeting was to promote joint initiatives between Spain and France in keeping with EUROCONTROL’s actions and which are intended to make the design and use of the network of routes between the two countries more efficient, in terms of additional improvements in the Barcelona-Bordeaux interface itself, collateral connections between the Bordeaux and Brest control centres and the Madrid Control Centre, and the interface between the Marseille and Barcelona control centres.

ENAIRE and DSNA agreed on the strategic need to support the initiative of EUROCONTROL’s Network Manager to establish a specific plan of action for the network to mitigate capacity restrictions for the 2019 summer season.

EUROCONTROL’s Director General was particularly interested in all the measures of the Atenea office that ENAIRE is implementing to improve operations and capacity at the Barcelona-El Prat Airport as part of the “BCN A PUNT” initiative that the Ministry of Public Works is promoting.

Spain, via ENAIRE, showed its willingness to contribute to the initiatives that EUROCONTROL is carrying out to mitigate the effects of insufficient air traffic control capacity in some European countries. The goal is to take over control of additional flights diverted from alternate relief routes, and thus help to reduce the impact that delays in congested areas have on the entire European network.