The automated dock bridge, used at one of Wellington’s domestic gates, is hoped to speed up turnaround times. 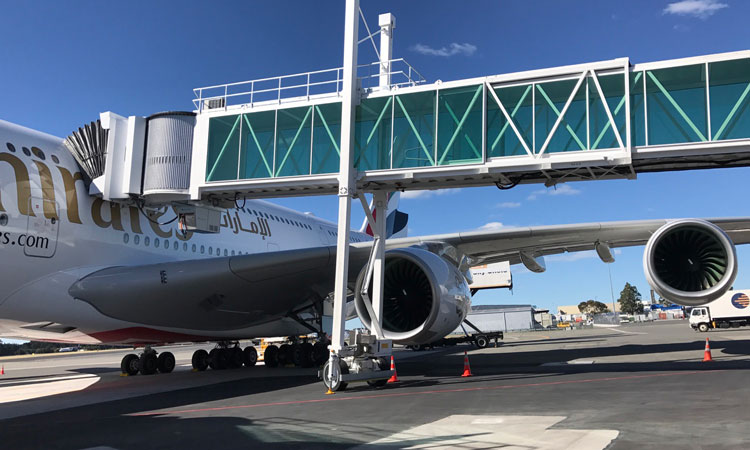 Wellington Airport now has a fully automated aerobridge docking system operational on one of its domestic gates and is the first airport in the world to use this technology.

The Intellidock system was created by Wellington-based company Airport Equipment. Once the aircraft has parked at its allocated gate, the sensor scans the aircraft door and automatically drives the bridge into position and locks into place.

Wellington Airport General Manager of aeronautical operations Ayolt Wiertsema said: “This new technology eliminates possible operator error and will speed up the arrivals process. It is fantastic that Wellington Airport is the first airport in the world using this technology developed by a local supplier. It requires a lot of work behind the scenes, as we are essentially setting up the working model for others. This type of automated technology will become the new standard in airport operations around the world in the next ten years.”

The system was successfully trialled with Air New Zealand and is now part of Wellington Airport’s standard daily operations.

Wiertsema adds: “It will improve turnaround times and ultimately result in a better and faster experience for passengers.”

Wellington Airport plans to roll out the automated docking system into other gates throughout the airport later this year.