ACI World has requested that members share their experience of drone-related measures and incidents to contribute to their advisory bulletin. 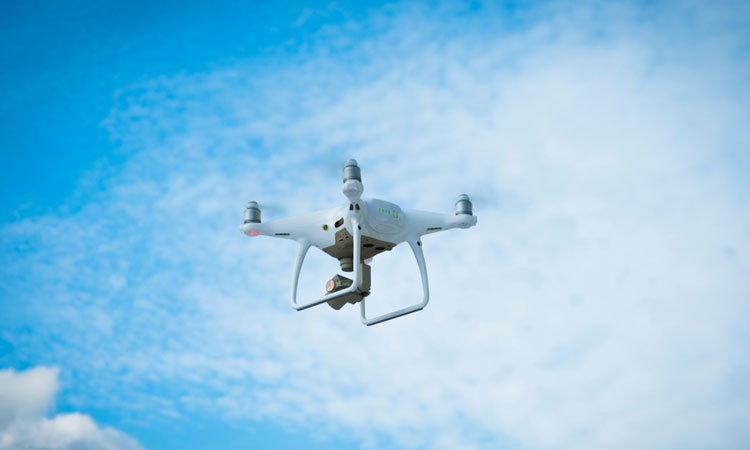 ACI World believes that, while regulators and police will likely be the authority in addressing both enforcement and the preparation of anti-drone measures, all industry stakeholders must work with the relevant agencies to take action to protect the safety of aircraft operations.

The recent disruption caused by the reported drone sightings at London Gatwick Airport – and recent temporary cessation of some operations at London Heathrow Airport and Newark Liberty International Airport following reported sightings of a drone – are the most widely-publicised of a series of incidents which have created debate about the best approach to preparing for – and dealing with – drone-related issues.

ACI’s latest Advisory Bulletin proposes that airports lead the discussion and work closely with national authorities and local law enforcement agencies to develop a risk-based approach to dealing with the risks of drone incursions. This approach should take into account the impact on aircraft operations and available mitigation measures including anti-drone actions

ACI World Director General, Angela Gittens, said: “The recent drone-related disruption at airports in Europe, and their potential impact on airport safety and operations, have raised significant questions for airport operators around the world on their preparedness to handle situations like this. The highest authority for enforcement activities and initiating anti-drone measures will clearly be the relevant national authority, such as the Civil Aviation Authority in the case of the UK, and local law enforcement agencies. It is incumbent on all industry stakeholders, however, to take action to protect the safety of aircraft operations in coordination with these agencies. Airport operators should be aware of national laws and regulations pertaining to drones, with an understanding that these may reside outside of civil aviation.”

Want to learn more about drones?

Keep up-to-date with the industry with our Drone Series.

Our weekly articles provide an in-depth account of the very latest news and developments.

The Advisory Bulletin lays out actions that an airport could take to lead the discussion with governments, regulators and law enforcement agencies to strengthen anti-drone measures and mitigation; they include:

ACI World has requested that members share their experience and lessons learnt on anti-drone measures and drone related incidents so that relevant practices can be adopted across the industry.