Gatwick and Heathrow will invest millions in anti-drone equipment

Gatwick and Heathrow will spend millions of pounds defending their airfields from drone disruption, following the events at Gatwick just before Christmas. 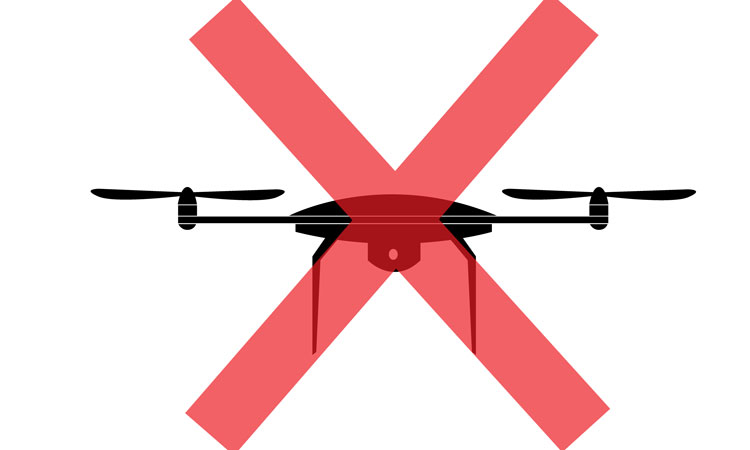 Following the chaos at Gatwick Airport just before Christmas 2018, when a drone was spotted over the airfield, Gatwick and Heathrow have said that they will be investing millions in anti-drone devices to ensure that kind of activity does not cause the same amount of disruption again.

A spokeswoman from Gatwick has said in a statement: “While I can’t go into detail about exactly what we have, I can confirm this was an investment of several million pounds to ensure we are at an equivalent level to that provided by the Armed Forces.”

The BBC have reported that Heathrow have released a similar statement. A spokesman for Heathrow said: “The safety of our passengers and colleagues remains our top priority. Working closely with relevant authorities including the Met Police, we are constantly looking at the best technologies that help remove the threat of drones.”

It was reported in the media that the defence ministry had removed its anti-drone hardware from Gatwick. However, Reuters has reported that the Security Minister Ben Wallace commented at the end of 2018 that Britain’s security forces had detection systems that could be deployed throughout the country to combat the threat of drones.

The incident at Gatwick grounded about 1,000 flights, and delayed more than 14,000 passengers in the 36 hours it took officials to ensure that the drone threat had been eliminated.

The Times, who first reported on the purchase of the anti-drone systems said: “Chris Grayling has hosted a meeting of police, aviation and defence chiefs to discuss lessons that could be learnt from the Gatwick incident, it is understood.” Moreover, they reported that “Baroness Sugg will chair a meeting next week at the Department for Transport, which will be attended by the heads of all British airports to help plan a nationwide counter-drone strategy. Overseas airports, including some in the US, have sought advice from Gatwick in an effort to improve their own security.”

We can confirm that Chess Dynamics have been selected as one of the companies who will install the new technology at Gatwick. It uses similar detect and track and classify technology which gives the airport authority an early warning capability, that allows air traffic control temporarily to warn off specific at-risk incoming flights, whilst at the same time being able to identify the point of origin of the drone user and so cue the appropriate blue light response.