Dr Michael Kerkloh, President of ACI EUROPE and CEO of Munich Airport, commented on the potential impact of Brexit, recent drone disruptions and the need for alignment in airport capacity, investment and user charges, at ACI Europe’s New Year Reception. 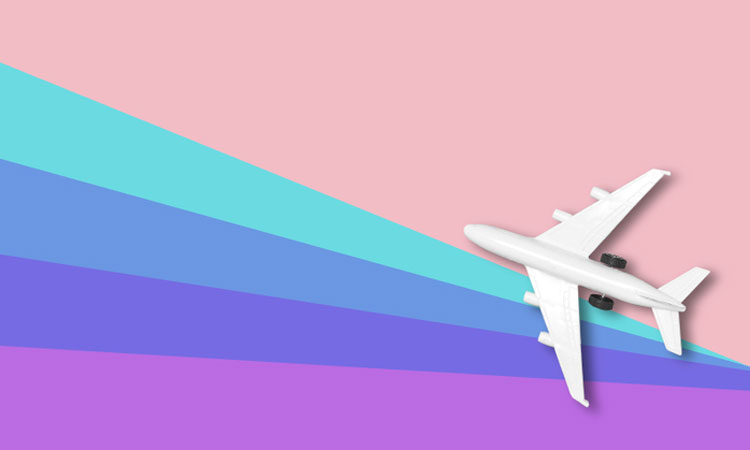 At its annual New Year Reception¹ in the European Parliament, ACI Europe provided an overview of the burning issues the airport industry is facing in the year ahead. Addressing the event Dr Michael Kerkloh, President of ACI Europe and CEO of Munich Airport spoke about the impressive resilience of air traffic last year in the face of increasing geopolitical risks. But, he cautioned that this resilience may be running out of steam – and raised a number of challenges looming this year. These included the potential impact of Brexit, recent drone disruptions and the need for alignment in the European Commission’s approach to airport capacity, investment and user charges.

Kerkloh expressed deep concern about the growing prospect of a no-deal scenario and the urgent need for absolute clarity on the future of aviation relations between the UK and EU-27.

He said: “We do understand that if the UK leaves the EU without an agreement, the status quo cannot be an option. But we are worried about the contingency measures proposed on the EU side. In particular, freezing airline capacity will hurt connectivity and consumers on both sides – as tickets have already been sold for the Summer season.”

ACI Europe has calculated that if the UK adopts the same stance, this would result in 93,000 flights lost* and 20 million passengers foregone. This would have serious consequences on airports and their communities – with a total economic impact of up to €2.1 billion in foregone GDP and 43,000 jobs lost³.

He added: “On the EU side, larger airports and big cities might withstand the shock. But medium-sized and smaller airports and their regional communities will be much more affected – as their exposure to the UK can be very significant. Let’s not forget that behind these contingency measures, there are people’s lives and jobs. We feel that we need more balance in these contingencies.”

Another recent event that has put airports in the spotlight is the illegal use of drones – which recently disrupted operations at Gatwick and Heathrow. The airport industry is mindful of the many new opportunities that drone technology provides – from runway inspection to navigation equipment calibration and surveillance. Safety regulation around such use is progressing well with EASA and European Commission – with the full support of Europe’s airports.

But the problem remains the malicious use of drones and the security threat they can pose. On this, Kerkloh commented: “There are two obvious short-term ways of mitigating and reducing risks: 1. Establish common rules on the exact area around airports to be designated as “no-drone zones”. 2. Ensure that the technology that prevents drones from entering no-fly zones either by sending them back or disabling them – which is called geo-fencing, is mandatory for all commercially sold drones. This is not the case for now.”

In addition to that, ACI Europe has asserted that detection capabilities from the ground and procedures for preventing drones from entering airport perimeters also need to be looked at. The association stands ready to assist regulators in testing and reviewing available technological solutions – and also pointed to the need for clearly established roles and responsibilities between airports and law enforcement authorities.

On the ongoing review of the EU Directive on airport charges, Kerkloh once again exposed the airlines’ self-serving agenda: “By constantly calling for lower airport charges, airlines threaten the development of quality infrastructure needed to accommodate air transport demand over the next 20 years. It is no surprise that these calls coincide with airlines being increasingly less supportive of airport capacity developments and also opposing slot allocation reform. All this comes down to creating market conditions which limit airline competition and allow them to charge more in airfares and ancillaries. I doubt this is what consumers and our communities expect from an efficient European aviation market.”

The European Commission has repeatedly stated that it considers that the lack of airport capacity is amongst the top challenges facing European aviation4. With Governments unwilling to fit the bill and State aid rules limiting public financing anyway, creating capacity will require corporate and private investment – which in turns require a predicable and proportionate regulatory environment based on the EC’s own ‘user pays’ principle.

However, the review of the EU Directive on airport charges has yet to provide legal certainty and alignment with these objectives. This is creating anxiety with airports’ shareholders and private investors – potentially compromising airport capacity projects.

Kerkloh commented: “Just this morning, Vienna Airport publicly announced that the policy options being pursued by the European Commission as part of their review of the airport charges directive constitute a massive obstruction to the delivery of their third runway5. This is not a positive development – and it is a clear warning signal. The uncertainty, the increasing dominance of some airlines, the realities of airport competition, the implications of the ‘user pays’ principle and our State aid rules as well as the need for private investment – all of these aspects have to be taken on board. The European Commission’s review needs to square the circle.”

He concluded: “At a time of increasing airline dominance, there is no room for a disconnect between charges, investment and capacity – I appeal to the Commission to see the bigger picture here – and to focus on consumer interest.”

The European Commission will soon release its own evaluation report of the current EU Directive on Airport Charges, due out in the coming months.